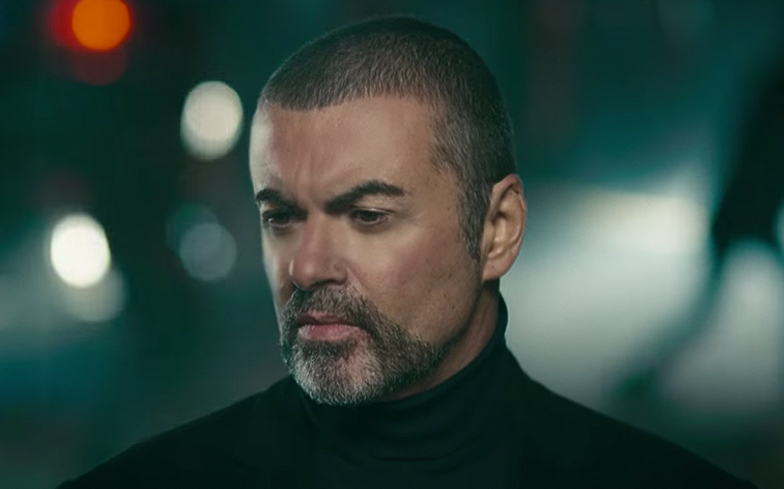 “I always begged him not to do this but he was so depressed. All he wanted to do is die.”

Fadi Fawaz, the former partner of George Michael, has opened up about the pop icon’s battle with depression and the events leading up to his death.

The photographer – who dated George from 2011 up until his death on Christmas Day in 2016 – said the star was addicted to GHB and tried to commit suicide four times.

He also claims George tried to stab himself “25 times” during his stint in rehab, and attempted to throw himself out of a moving car on a London motorway.

In a statement on Fadi’s Instagram account (which is now private), he revealed: “He has tried to kill himself 4 times, while in rehab he tried to stab himself 25 times. He never told me how he did it when he was taken for three days to Marylebone.

“I would say ‘aren’t you glad May 16th didn’t happen’, referring to one suicide attempt, and he would say ‘no’. He wanted to die so badly and it was powerful to hear him say it.

“I think life stopped for him a long time ago. Everyone wanted him because of what and who he is. ‘Everyone wants me alive’ is what he would say. George was so depressed at that time that he didn’t want to live. George threw himself out of the vehicle whilst they were driving on the M1.’

In regards to George’s drug use, Fadi admitted: “I was so against GHB, I used to say to him ‘I never want to find you dead in bed’. That was my biggest fear to find him dead in bed as a result of this drug.”

“Every day for about 3 months whilst at the house in Highgate, I would come down in the mornings and find him passed out in the chair or on the floor near the fire with his tea.

“This was in 2012. I told him he could never handle ‘G’. I questioned why he was doing it as he started falling asleep whilst we were out in public. I was told that he also fell asleep in the studio.”

Michael was found in the early hours of Christmas morning on 2016 by Fadi. He died of natural causes as the result of a dilated cardiomyopathy with myocarditis and a fatty liver.