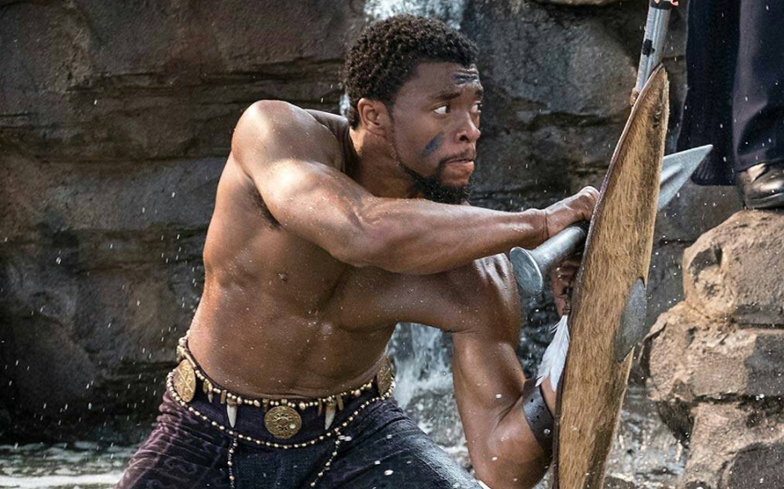 Black Panther’s screenwriter has opened up about the movie’s deleted gay romance.

The movie – which opened to universal acclaim from critics – was originally supposed to feature a gay storyline between two members of the Dora Milaje, the all-female special forces of Wakanda who serve as Black Panther’s bodyguards.

Last April, Joanna Robinson from Vanity Fair was shown an early scene from the film, and commented on the flirtation between two of the members, Okoye (Danai Gurira) and Ayo (Florence Kasumba).

“In the rough cut of this Black Panther scene, we see Gurira’s Okoye and Kasumba’s Ayo swaying rhythmically back in formation with the rest of their team,” she said.

“Okoye eyes Ayo flirtatiously for a long time as the camera pans in on them. Eventually, she says, appreciatively and appraisingly, ‘You look good.’ Ayo responds in kind. Okoye grins and replies, ‘I know.’”

Upon release, fans noticed the gay storyline had been completely removed, with Okoye depicted as in a relationship with Daniel Kaluuya’s character, W’Kabi.

In an interview with ScreenCrush, Joe Robert Cole – Black Panther’s screenwriter – said: “I think the short answer is yes. I know that there were quite a few conversations around different things, different directions with different characters, and characters that we may have.

“But your friend quite possibly could be right, or I’m maybe having a brain fart here and just can’t remember.”

Fans were, of course, disappointed. Last year, a scene which touched upon Valkryie’s bisexuality was cut from Thor: Ragnarok, so this isn’t exactly new for Marvel.

Black Panther marked the 18th film in the Marvel Cinematic Universe, and the tenth year since the series’ inception, and we’re yet to receive a prominent gay character. However, the Ryan Coogler-directed blockbuster also marked the first film in the MCU with a black lead, and the upcoming Captain Marvel will be the first with a female superhero at the helm, so maybe a gay superhero is on the way?

Upon release, Black Panther received widespread acclaim from critics, who praised the direction, action sequences, soundtrack, and performances of the cast. It has become the best reviewed superhero film of all time, with a 98% approval rating from Rotten Tomatoes, and it’s expected to break box-office records later this week.

The film follows the titular hero (Chadwick Boseman) as he returns to his secret, technologically advanced African nation, Wakanda, as king.

Related: The new trailer for Avengers: Infinity War is packed with heroes.