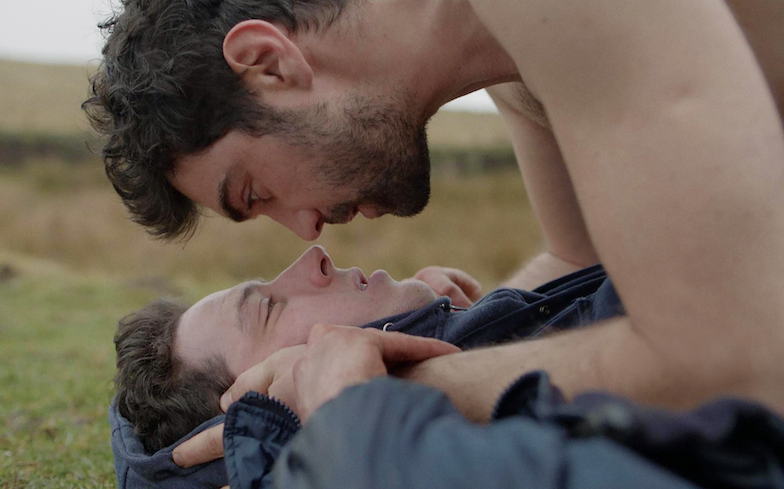 Francis Lee has rescinded his boycott for Amazon Prime.

Earlier this week, the director accused the streaming service of censoring the gay sex scenes in his critically-acclaimed 2017 romantic drama, God’s Own Country, tweeting: “It is not the film I intended or made.”

Lee asked fans to “not rent or buy on Amazon Prime” until the issue was investigated.

One fan – who says he’s watched God’s Own Country a “dozen times” – even said he was filing a complaint because the new edit negatively impacts the storyline of the characters and removes “the very essence of the film”.

After investigating the issue, Lee told followers on Wednesday (20 May) that Amazon Prime weren’t to blame, “but by the US distributor @GoldwynFilms who butchered the streaming version without consultation to get more ‘revenue’.”

He wrote: “The rental version of God’s Own Country on @PrimeVideo is the correct version of my film. I would like to thank Amazon Prime for being supportive and I would caution any film maker of working with the aforementioned ‘distributor’.”

Lee then thanked his followers for their support in resolving the issue.

The same-sex British love drama, which takes place in the Yorkshire highlands, tells the story of sheep farmer Johnny (Josh O’Connor) whose life changes with the arrival of Romanian migrant Gheorghe (Alec Secăreanu).

Despite initial tension, the two soon become engaged in a passionate liaison in the great outdoors.

The film received universal critical acclaim upon release and became the only UK-based production to feature in the world drama category at the 2017 Sundance Film Festival, where it won the world cinema directing award.

Watch the trailer for God’s Own Country below.