Gay classic My Beautiful Laundrette to be adapted into a U.S. TV series 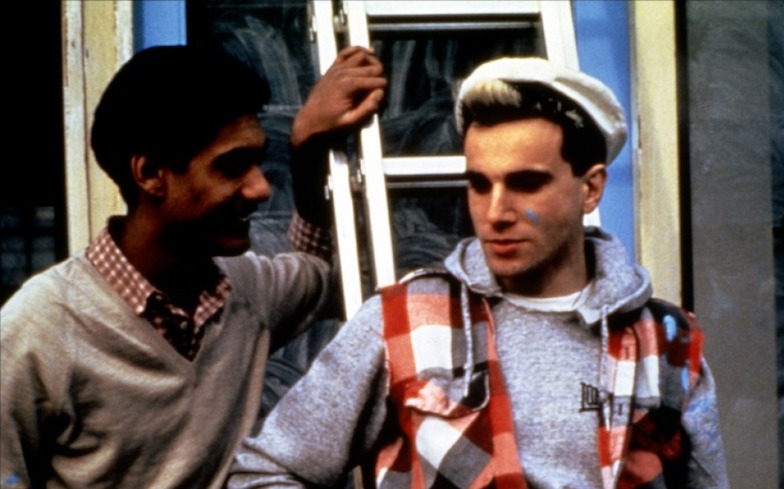 My Beautiful Laundrette (1985) will be receiving the remake treatment, in the form of a 10-episode series starring The Big Sick actor Kumail Nanjiani.

The iconic gay classic told the story of a British-Pakistani man (Gordon Warnecke) who rekindles a romantic relationship with a right-wing extremist street punk (Daniel Day-Lewis).

It received an Academy Award nomination for Best Original Screenplay, holds a rare 100% rating on review aggregator website Rotten Tomatoes, and was ranked as the 50th greatest British film of the 20th century by the British Film Institute.

The TV adaptation will be executive produced by Academy Award-winning writer/director Stephen Gaghan, along with Kureishi and Silicon Valley’s Alec Berg.

Watch the trailer for the 1985 British comedy-drama below.