Game of Thrones star Sophie Turner: “I love a soul, not a gender” 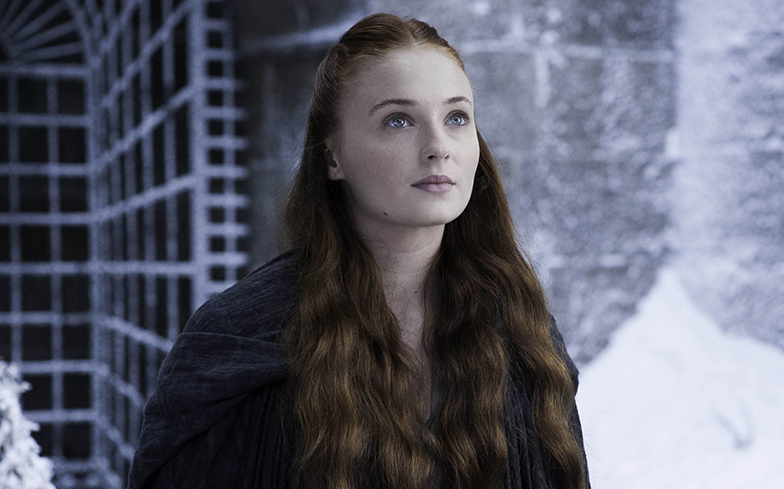 British actress Sophie Turner has “experimented” with her sexuality, according to a new interview with Rolling Stone.

The Game of Thrones star appeared on the publication’s latest cover alongside her co-star and friend, Maisie Williams, in a discussion about the critically-acclaimed HBO series, which is due to air its final season later this year.

“I was fully preparing myself to be single for the rest of my life,” she said. “I think once you’ve found the right person, you just know. I feel like I’m much older a soul than I am in age. I feel like I’ve lived enough life to know.

The highly-anticipated final season of Game of Thrones will air 14 April on HBO.

Last month, the first trailer was unveiled, and it showed Arya, Jon, Sansa, and Daenerys as they prepare for the battle of their lives, alongside other characters such as Cersei, Beric and Tormund, Tyrion, Sansa and of course… dragons.

Later this year, Turner will also reprise her role as Jean Grey for the next instalment in the X-Men franchise, Dark Phoenix. Watch the trailer here.

Related: Game of Thrones: Where is it okay to be queer in Westeros?