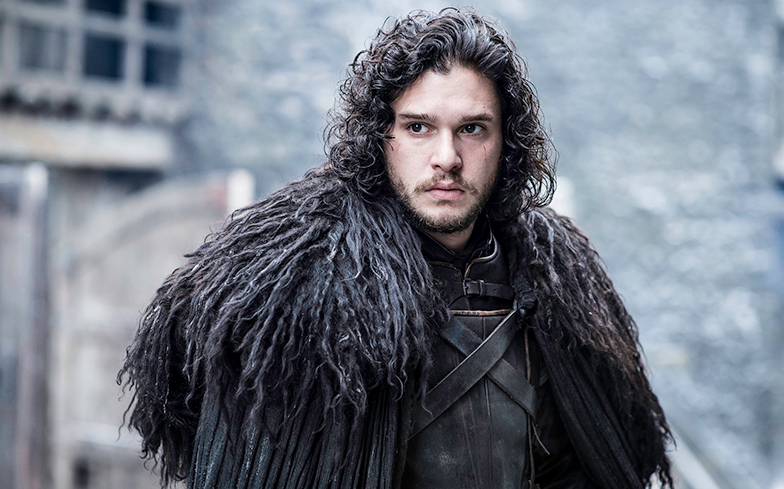 “There’s a big problem with masculinity and homosexuality that they can’t somehow go hand in hand.”

Game of Thrones star Kit Harington has criticised Marvel Studios for the lack of gay representation in their movies.

The British actor appeared at the Toronto Film Festival to promote his upcoming film The Death and Life of John F. Donovan (where plays a closeted actor), and spoke about inclusivity with Variety.

“There’s a big problem with masculinity and homosexuality that they can’t somehow go hand in hand,” he said. “That we can’t have someone in a Marvel movie who’s gay in real life and plays some superhero. I mean, when is that going to happen?”

We’re keeping our fingers crossed that the studio keeps its promise to introduce LGBTQ representation to their movies.