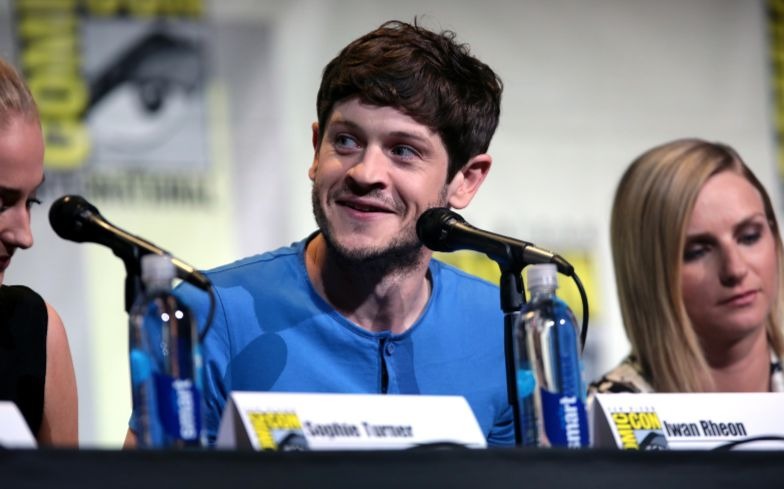 Iwan Rheon is best known for his role as Ramsay Bolton in Game of Thrones.

A Game of Thrones star has criticised his local Carmarthen council for not flying the Pride flag during Wales’s annual Pride Cymru celebrations.

The same council has been criticised in the past for not flying the Pride flag during LGBT History Month. The council claimed that flying the flag would “fall outside of its current policy.”

After the refusal to fly the flag during LGBT History Month, local councillor Andre McPherson told Wales Online: “My biggest concern is quite simple – I don’t want people from the LGBT community to think we don’t care about them.”

Responding to a fan on Twitter who asked his views on the matter, Rheon, who identifies as straight, said: “I think it’s terrible. Shame on them. We should celebrate each other and everyone should be represented.” He ended his post with a Pride flag emoji.

“We have flown the Rainbow Flag on three occasions so far this year, for two days during LGBT History month in February; on the International Day Against Homophobia, Transphobia and Biphobia in May; and at Llanelli Town Hall to celebrate a local LGBT Day event in August.

“We have received no other requests to fly the Rainbow Flag, and likewise have not refused any requests.”

One political institution in Wales that certainly is friendly toward the LGBTQ community is the Welsh Assembly, which Stonewall named as its most inclusive employer earlier this year.

The Welsh Assembly got the top spot by introducing gender-neutral facilities across the organisation and holding inclusive training and policies that improve the workplace for trans staff.