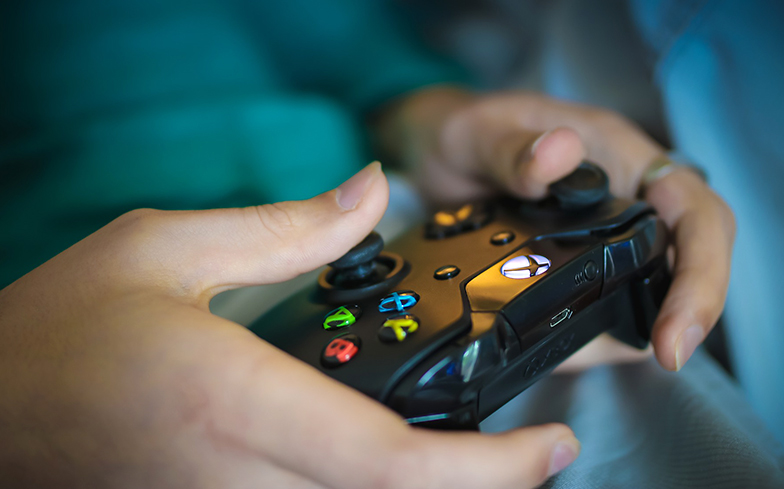 A video game that is being designed by the University of the West of Scotland (UWS) to tackle homophobia and other prejudices has gotten funding from the European Union (EU).

The EU has awarded the UWS £22,000 to develop the game, which academics say will “study the impact of using serious gaming technology in curbing prejudice-based bullying among children.”

The game will be aimed at children aged between 10 and 12, and will help them to “explore their own prejudiced attitudes and how harmful these can be when they lead to bullying”.

Related: Welsh Conservative AM says teachers need to do more to combat LGBTQ bullying in schools

The scenario of the game is that the player is in a virtual school, where prejudiced-based bullying is common. They then have to decide how the character should react to the situation.

Dr. Maria Sapouna, the project lead and a lecturer in criminology and criminal justice at the UWS, said: “Prejudice-based bullying targets the most socially excluded groups of children and is a critical predictor of poor school performance and school drop-out, thereby damaging these children’s future prospects.

“Research shows teachers do not always know how to effectively respond to incidents of prejudice-based bullying. We hope this project can fill this gap by developing a new approach that can support teachers to address issues of prejudice and bullying from a young age.”

The director of respectme, Scotland’s anti-bullying service, Katie Rafferty said: “Bullying in all its forms is unacceptable and bullying motivated by prejudiced attitudes has no place in Scotland and should be swiftly addressed.

“Schools have the potential to help bring about real social change by challenging prejudiced attitudes through education and preparing young people for adulthood.

“We look forward to this research project getting underway at the University of West of Scotland and drawing from the lessons it will offer us about how to achieve real, sustainable change in relation to prejudice-based bullying.”

The project is a 28-month collaboration between the UWS, The Open University of the Netherlands, the University of Patras in Greece and Constantine the Philosopher University in Slovakia.

The game, which is currently untitled, is planned to launch in early 2019 on school computers, and it is hoped that there will be an expansion across four European countries in late 2019.