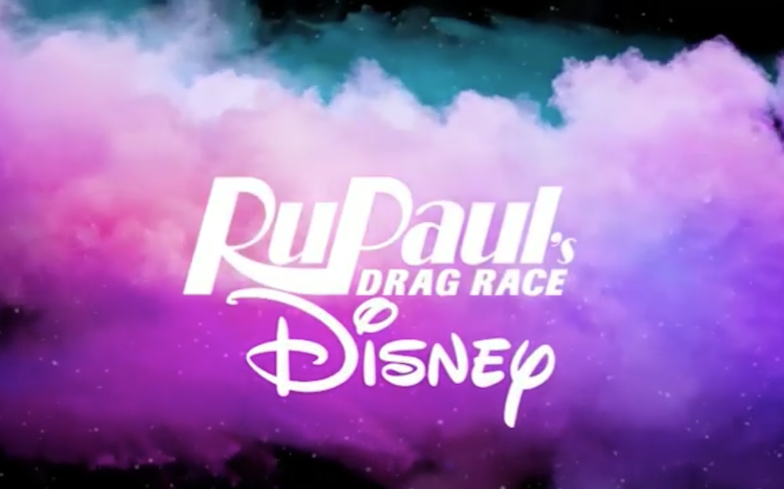 Ever wondered what a RuPaul’s Drag Race/Disney crossover would look like? Well here you go…

The hilarious crossover trailer – made by fan Edgardo Arrendondo – intersperses scenes of cross-dressing Disney characters with footage of RuPaul critiquing contestants on the runway.

Mama Ru’s voiceover plays as we’re introduced to the ‘contestants’ and their faaabulous drag names.

Drag Race Thailand is on the way soon, so why not Drag Race Disney? Anything’s possible hunties!

Watch the queens slay in Arrendondo’s gag-worthy parody below.

The current season of Drag Race – All Stars 3 – currently airs Thursdays on VH1 in the United States, and Saturdays on Comedy Central in the UK.

All Stars features fan favourites from across seasons of Drag Race competing for a second chance (and in some cases, third) at becoming America’s Next Drag Superstar.

Conspiracy theories for the season have been circulating the net ever since the cast list was ru-vealed last October, and they’ve (significantly) increased since the premiere last week.

Most of them have been, erm, entertaining, but we are completely sold on this latest theory. See here – warning, spoilers etc.