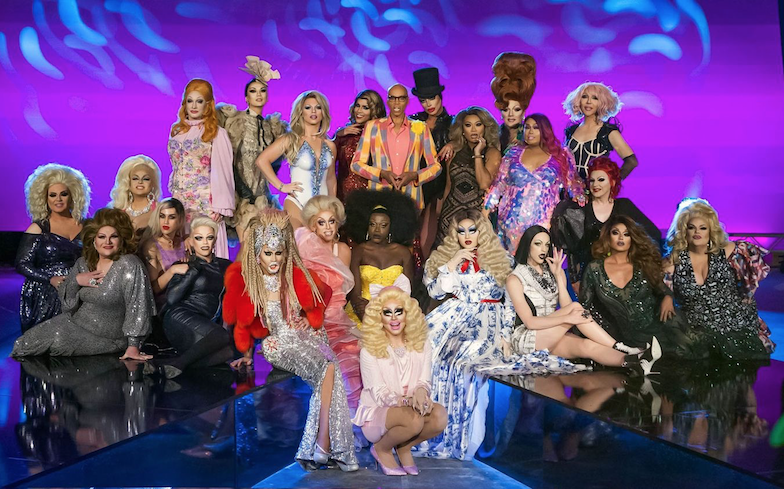 The brand new season of RuPaul’s Drag Race is welcoming back several legendary contestants in celebration of the show’s incredible and unprecedented tenth season.

The gag-worthy photos provide a sneak-peak of the brand new Werk Room, as well as Christina Aguilera’s highly-anticipated debut on the judging panel.

We also have individual shots of entrance looks worn by three of the season 10 contestants: Vanessa Vanjie Mateo; Monét X Change; and Mayhem Miller. Hopefully the 11 other shots will follow suit…

In a statement, RuPaul said:  “While preparing for season 10, I realized that one of our contestants was 11 years-old when we first launched Drag Race. Ru also said: “To celebrate a decade of Drag Race we’ve pulled out all the stops. The queens, the challenges and the shenanigans are off the mother-tucking charts. And I’m thrilled that Untucked is back on VH1.

If you’re not in the loop with RuPaul’s Drag Race season 10, click here for everything you need to know.