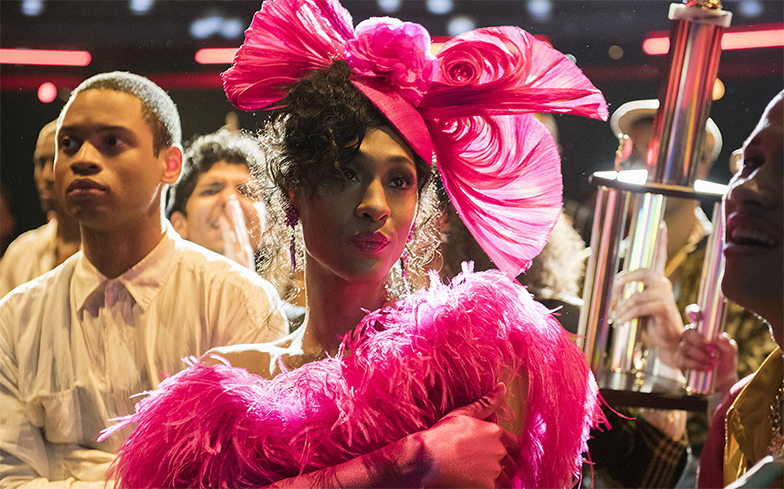 The critically-acclaimed drama – set in 1987 – “examines the juxtaposition of several segments of life and society in New York City: the emergence of the luxury Trump-era universe, the downtown social and literary scene and the ball culture world”.

It made history by featuring the largest amount of trans actors in regular roles of any scripted TV series in history.

The network’s chairman, John Landraf, said in a statement: “Pose has elevated our culture and the TV landscape like few shows before it, and we are honored to partner with co-creators Ryan Murphy, Brad Falchuk and Steven Canals on a third season.

“Our thanks to the entire creative team, including Nina Jacobson, Brad Simpson, Alexis Martin Woodall, Sherry Marsh, Janet Mock, Our Lady J, Erica Kay, the amazing cast and crew and everyone at Fox 21 Television Studios and FX Productions for this incredibly entertaining, enlightening and groundbreaking series.”

Pose airs every Tuesday on FX. Watch the second season trailer below.