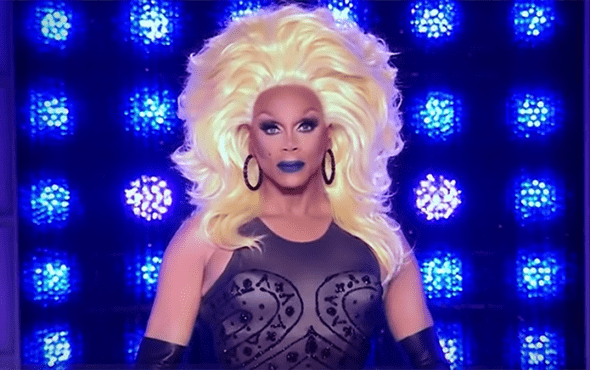 “Our constant mantra is “Charisma, Uniqueness, Nerve and Talent”, and that does not exclude anyone.”

RuPaul’s Drag Race will open its doors to more diverse performers, according to bosses Fenton Bailey and Randy Barbato.

Although the series has received widespread acclaim throughout its 12-season run for catapulting drag entertainers into popular culture, it has been criticised in recent years for the lack of diverse talent (a majority of the contestants identify as cisgender gay men).

In an interview with Digital Spy, the World of Wonder co-founders were asked if they have “considered including drag kings and trans talent in future iterations” of the Emmy-winning series.

“Yeah. Our constant mantra is “Charisma, Uniqueness, Nerve and Talent”, and that does not exclude anyone,” responded Bailey. “I mean, obviously we can’t reveal future casts. So until then, all will be revealed.”

Barbato went on to say: “And there’s been trans people on the show. It is “Charisma, Uniqueness Nerve and Talent”, so it would not be some headline-making news. For some people it would be, but yeah.”

Earlier this year, Bailey confirmed that he and Barbato were working on seven – we repeat, SEVEN – new international versions of Drag Race.

“We’re excited. None of them can be announced yet, but there is more on the way. It’s been a long process. I think what we’ve seen is a reframing of drag as a cultural/artistic phenomenon,” he told Variety.

Drag Race UK, the first international version of the show to see the return of RuPaul and Michelle Visage as main judges, was streamed over ten million times on BBC iPlayer. Bailey credits its success with opening the door for more spin-offs.

“I think that encouraged other international territories to come along for the ride. The BBC is doing it! It can’t be that scary a proposition!” he said.

Since the US original premiered in 2009, there have been spin-offs in Chile, Thailand, the UK, Canada and Holland, with more to follow in Australia and Brasil.

Drag Race UK season two is due to air next year, while the US will return for a 13th season of the regular series and a sixth season of All Stars.

So far, it hasn’t been confirmed whether The Switch Drag Race, Drag Race Thailand, Canada’s Drag Race and Drag Race Holland will return for more seasons.