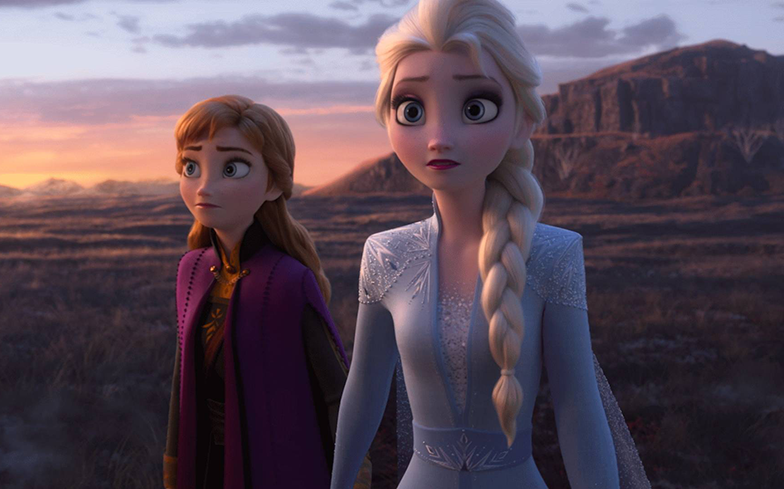 “I think there’s a little bi-energy going on there.”

The American actress – who currently plays Queen Iduna in Frozen 2 – made an appearance on the Big Ticket podcast produced by Variety and iHeart, where she discussed the possibility of a queer protagonist in a future Disney film.

“I’m still not convinced that we haven’t already with Mulan and Hercules. Come on! Honestly, Mulan is still up for debate,” she told host Marc Malkin. “I think there’s a little bi-energy going on there.”

She added: “It’s gotta happen one day! We’ll see. This is a huge part of Disney’s fanbase. They’re missing a golden opportunity.”

Fans have been campaigning for Elsa to have a same-sex romance ever since #GiveElsaAGirlfriend went viral. The hashtag sent the internet into meltdown mode, with fans calling on Disney to make Elsa a queer role model.

Even Idina Menzel – who voices Elsa – gave it her blessing. “I think it’s a wonderful idea. It’s a wonderful conversation that we should all have about whether a Disney princess or queen could be gay,” she said. “I can’t promise anybody that’s going to happen.”

However, the sequel didn’t address Elsa’s sexuality in any aspect.

According to Frozen 2 songwriter Kristen Anderson-Lopez, the writers don’t want Elsa to be defined by a love interest. “There’s so many movies that define a woman by her romantic interest,” she told IGN. “That’s not a story that we wanted to tell.”

Frozen 2 – which was released in the UK last week – has received highly positive reviews, and broke the box office record for the highest opening for an animated film in history, with $350.2 million.