Frozen 2 star says there won’t be a third film 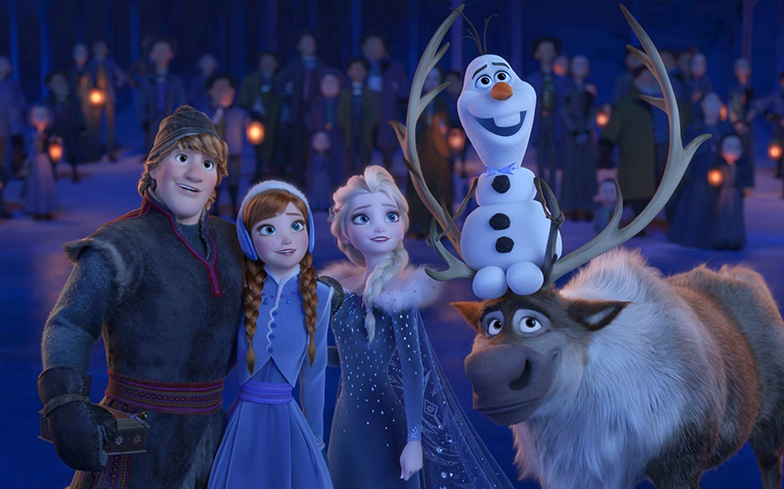 According to the King of Arendelle, Frozen 3 isn’t going to happen.

Alfred Molina – who voices Anna and Elsa’s father King Agnarr in the upcoming sequel – was asked by Variety if he would reprise his role in a potential third film. According to his sources however, there won’t even be a Frozen 3.

“Well, I don’t think there’ll be a three,” the Emmy and Golden Globe-nominated actor revealed. “That’s what I’ve heard, but who knows, who knows? Those kind of decisions are way above my pay grade.”

You’ll be pleased to know that Frozen 2 has received a similar response, with many critics saying the film has “surpassed” its predecessor. “It’s a darker, more complex and more emotionally mature story,” said a writer from Movie Fone.

Another wrote: “Frozen 2 is the rare sequel that surpasses the original. The scope is twice as staggering, the action twice as thrilling, the autocannibalism sequences twice as harrowing, the songs twice as catchy.

“Didn’t think I needed a sequel to FROZEN, but turns out I was very, very wrong.”

Frozen 2 will be released 22 November in UK cinemas – watch the trailer below.