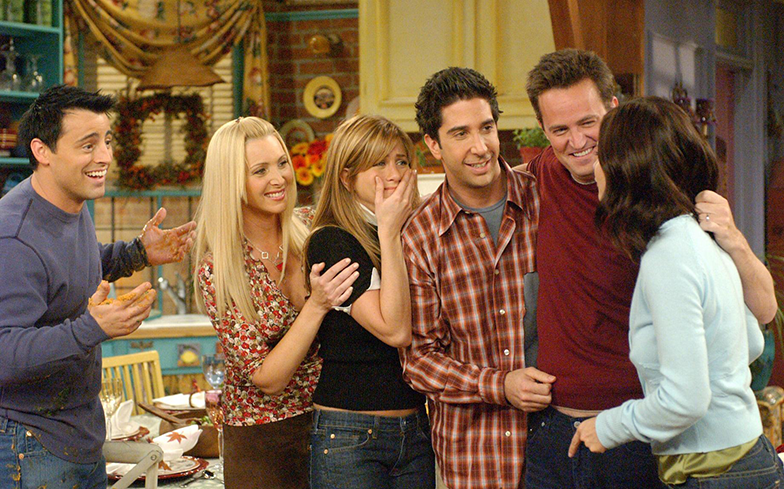 Friends is giving back to the LGBTQ community.

Although the critically-acclaimed sitcom became one of the most successful television shows of all time, it hasn’t particularly aged well when it comes to certain topics – especially its portrayal of the LGBTQ community.

The misgendering of Charles Bing, Chandler exhibiting ‘gay panic’ traits whenever he was mistaken as gay, the treatment of Carol and Susan; Ross – in general, have attributed to the show’s negative LGBTQ reputation. Now, the show is making up for it.

In celebration of the show’s 25th anniversary, more than 100 props, costumes and replicas from the series will go up for auction next month via Prop Store. All proceeds will be donated to The Trevor Project – a suicide prevention charity for LGBTQ people.

Brandon Alinger – COO of Prop Store – said: “Prop Store is thrilled to be working with Warner Bros to auction some incredible material from Friends. The series gave us so many laughs and continues to entertain and inspire fans around the world.”

Friends ran from 1994 until 2004 and starred Lisa Kudrow, Jennifer Aniston, Courtney Cox, Matt LeBlanc, Matthew Perry and David Schwimmer. Throughout its run, it was nominated for 62 Primetime Emmy Awards.

Despite its negative reputation towards the queer community, the relationship between Carol and Susan was particularly groundbreaking. In the second season, the two got married; the second gay marriage on a sitcom after Roseanne.

The episode attracted over 30 million viewers and became the highest rated program of the week.