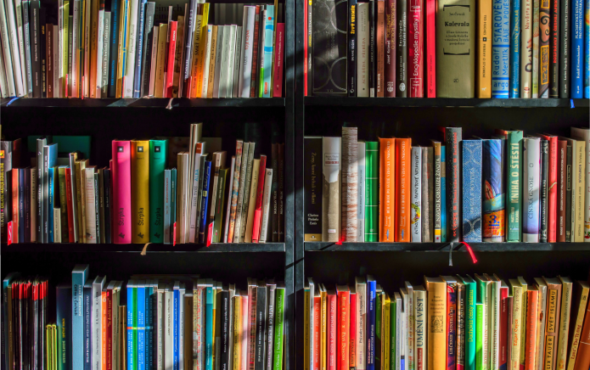 A major French dictionary has made history for including non-binary third-person pronouns iel (singular) and iels (plural) last month.

Le Petit Robert, a mainstream French dictionary, included a listing for iel and iels as: “Third person subject personal pronoun – singular and plural – used to refer to a person of any gender.” It mentions alternative spellings ielle and ielles.

The dictionary’s editorial director, Marie-Hélène Drivaud, spoke to the French LGBTQ magazine TETU onthe inclusion. “We looked at statistics showing that many people were looking up the word ‘iel,’ so we thought it made sense to give them an answer,” Drivaud said.

“The intention is there, notably for other words like ‘celleux’ [for demonstrative pronouns], but it’s still in progress and iel seemed much more frequent than the others,” she said.

However, not everyone has pleased with the integration of the inclusive terms in the dictionary. French politician of La République En Marche, François Jolivet, tweeted condemning the move.

“Le Petit Robert, a dictionary that was thought to be a reference, has just integrated the words “iel, ielle, iels, ielles” on its site. Its authors are therefore activists for a cause that is not at all French: #wokism. I wrote to the Académie française,” Jolivet posted.

While the LGBTQ+ pronouns are yet to be adopted in other French dictionaries, Le Robert’s inclusion is a reminder of how representative language is becoming recognised in the mainstream.

The use of iel and iels is believed to have been used for several years amongst the queer community.

A listing on Wiktionary, created in 2013, has shown a reference for the use of iel as: “Pronoun of the third person of the singular to refer to people, without distinction of gender. It is used in particular to designate a person who does not fall under a defined genre, or whose gender is not known.”

In 2020, Le Petit Robert added the definition of “transphobia” and updated those of “gender” and “transition”.

Before that, in 2019, the terms “lesbophobia”, “trans” and “queer” were registered to acknowledge a growing category of LGBTQ+ words.

According to the French LGBTQ magazine TETU, the Petit Robert did not wait for the laws of marriage (to include LGBTQ+ partners) to change before they updated their definition of the word.