Freddy Krueger actor wants a queer remake of the film 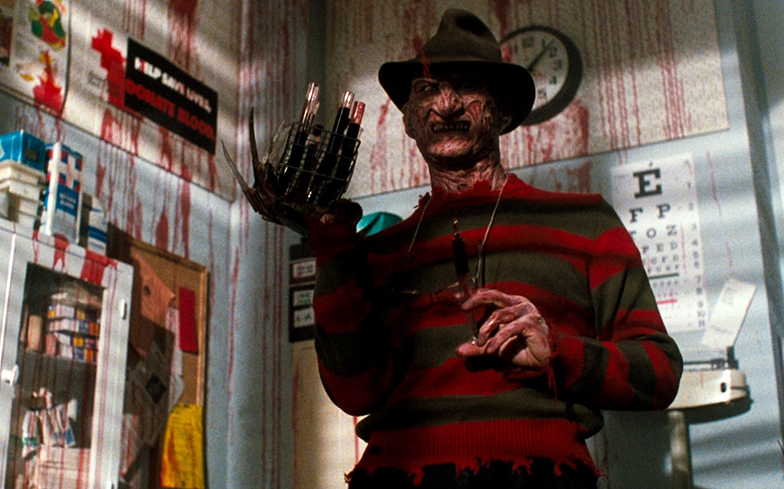 The second film was noted for its homoeroticism.

Robert Englund, who played the iconic horror movie villain Freddy Krueger has voiced his hopes that the horror franchise will do a more explicitly queer remake in a future entry.

Speaking to TooFab, Englund mused that viewers of the films would be more open to a more diverse cast of characters in the films now. He said if there was a remake of the horror film franchise, which received its last entry in 2010, it would need to focus on “middle American kids that think they’re a little hip and they are co-opted by evil and they lose their innocence on all levels.”

He added: “But because our society now is more damaged because of the opioid crisis, because of the openness now with gender and sexuality, those kids now have to be different than the kids from the original Nightmare and someone has to write a different batch of kids and Freddy needs to be a different kind of evil. His evil needs to be, he needs to toy with what they like in the culture.”

Addressing the homoerotic tone of the second film, he said: “If they redid Nightmare 2, for instance, and really deal with the subtext, Freddy toying with that boy’s sexuality.

“But the fact that we’re much more comfortable with that now, I think it would be really fun to have Freddy play with one kid who’s gay. Maybe one boy is not. Play with them. Tempt them. Force him out of the closet or back into the closet and we can do that. Audiences would accept that now. Freddy would do that because he’s in your head. But it is going to take somebody very clever to to do that.”

However, because of the homoerotic undertones of the second film, the lead actor, Mark Patton, had his career destroyed. The star recently released a documentary which explored the film’s impact on his career.

“Scream Queen follows Patton as he travels to horror conventions across the U.S. Each new city unwraps a chapter from his life that is met with equal parts joyful and bittersweet detail, as he attempts to make peace with his past and embrace his legacy as cinema’s first male ‘scream queen.’

Patton has said in the past that although he wasn’t openly gay at the time, producers of the film knew he was, and this was part of the reason that was a homoerotic undertone in Freddy’s Revenge.

In interviews, the actor has said that the film’s undertones, and his playing of a gay character in Come Back to the Five and Dime, Jimmy Dean, Jimmy Dean led to him being typecast, and subsequently led to him leaving the acting industry.