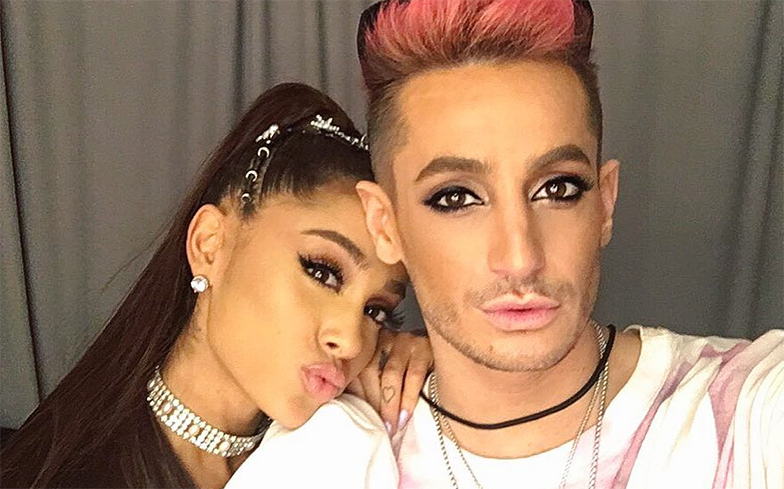 Frankie Grande has admitted he was “so nervous” to tell his sister Ariana about his sexuality.

During an interview for the June issue of Gay Times, which is a special Pride-themed edition, the reality star and social media sensation opened up about his coming out experience, explaining that he wanted to wait until he was in a relationship before telling his family.

Frankie also revealed that he’ll soon be releasing a follow-up to his glam-rock inspired single Queen, which came out last year.

“You’re gonna be getting some new music coming out from me, which is gonna be fun,” he told us. “We’re gonna go for a bit of a summer bop, it’ll be fun.”

Read the full conversation in the latest issue of Gay Times, available now.