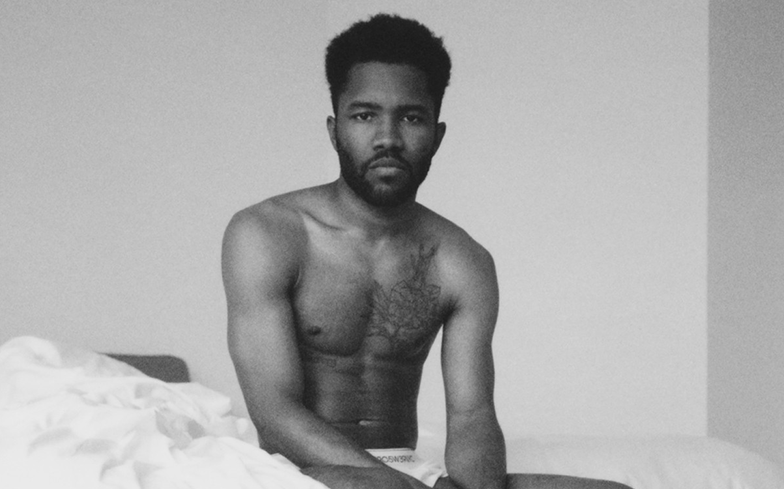 The songs had been debuted earlier.

However, the two songs had only been released on seven-inch vinyls, but now the songs are available on a multitude of streaming platforms.

Since their release yesterday (3 April), the two mellow, acoustic songs have amassed over 500,000 views on YouTube alone.

Parts of Cayendo are sung in Spanish, and a fan translation shows the queerness of the song, with Ocean singing about a man who appears to not be proud about of their relationship.

Fans are loving the songs, with one commenting: “im glad a lot of great artists dropping musics during this sad quarantine.”

Another added: “2020 might not be so bad after all.” And referring to the Spanish in Cayendo, one wrote: “this man making me cry in 2 languages now.”

Frank Ocean was supposed to be making history at this year’s Coachella fesitcal, as the first openly queer man to headline it, however, in the wake of the coronavirus pandemic this has now been cancelled.