Frank Ocean and Pabllo Vittar to make history at Coachella 2020 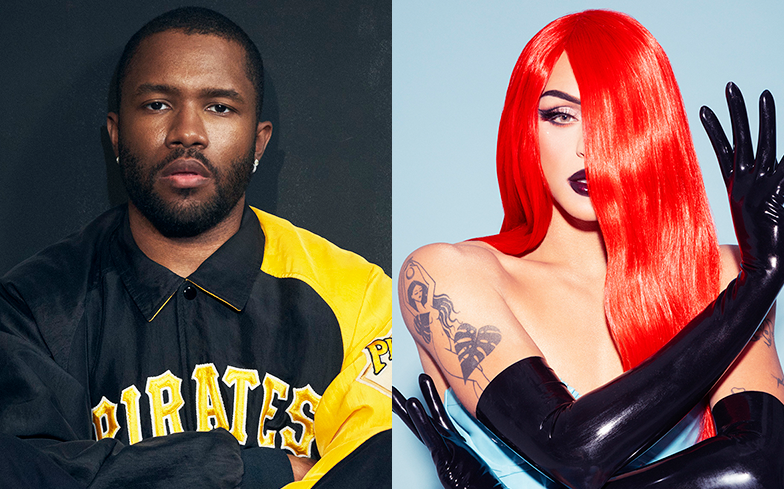 Coachella 2020 will be a historic year for queer artists.

It was recently announced that Frank Ocean will headline the festival, which will make him the first openly queer male to do so, while Brazilian drag sensation Pabllo Vittar will become the first drag queen to perform their own music on stage.

Last year, it was reported that the owner of Coachella, Philip Anschutz, was donating money to various anti-LGBTQ organisations such as the Alliance Defending Freedom, Family Research Council (FRC), and the National Christian Foundation.

In particular, the FRC is an extremist group, and on its website it says: “(The) Family Research Council believes that homosexual conduct is harmful to the persons who engage in it and to society at large, and can never be affirmed.

However, Anschutz has since donated $1 million to the Elton John Foundation and released a heartfelt statement in which he clarifies his love and support for the LGBTQ community.

“My gift to the Elton John Foundation is intended to emphasize that we support freedom of all people to live their lives peacefully, without interference from others,” he said to Billboard.

“Sexuality is among the most personal of issues, and it has never been my intent to weigh in on people’s private lives. I support the rights of all people and oppose discrimination and intolerance against the LGBTQ community.

“I see this as a matter of basic human rights.”

See the full line-up for Coachella 2020 below.