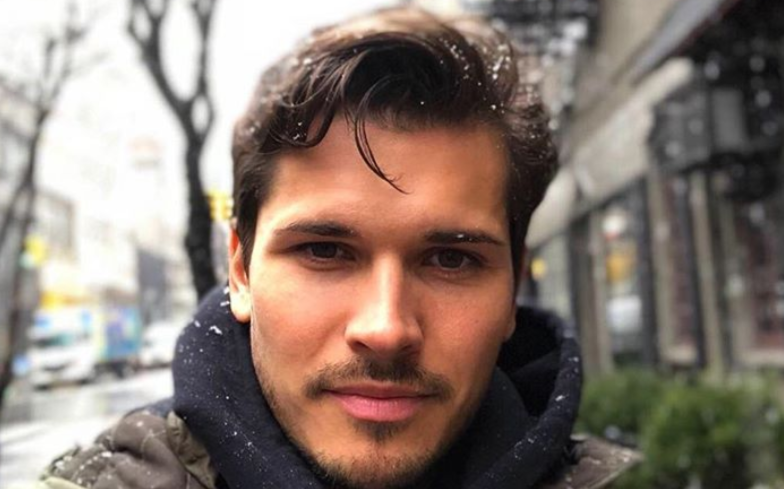 In an interview with The Sun, the former pro-dancer criticised the amount of pay the pro dancers got, as well as the show’s failure to introduce same-sex couples.

Back in 2015, Russian-born Gleb Savchenko partnered with Anita Rani on the 13th series of the hit BBC dancing show. However, that would be his only series, and in a new interview he was of full of criticism of the show.

One thing he took issue with is how “conservative” Strictly is when compared to Dancing with the Stars. He said: “When I was on, if you have a crazy idea they’re like, ‘Let’s bring it down a little bit.'”

He also believed that the show should reveal who got second and third place, instead of just announcing the winner, calling the current format a “major turn-off.”

Speaking about the pay, he said that he felt that the pro-dancers weren’t paid enough, and this led to them not caring. He said: “They should pay more to dancers. They don’t get paid enough. They should triple it. The amount of work we do is unreal.

“If they would do that, they would see the dancers actually start caring. You want to work harder when you know you’re going to make money.”

But his main criticism of the show came about its reluctance to introduce same-sex couples. He said: “Producers are just scared to try new things and go in that direction. It should have been done a long time ago.

“I would love to see same-sex couples. It would be amazing, it would be huge entertainment. We have same sex couples competing in real dance championships and they do it so well.

“To see the energy and the chemistry and the vibe in the rehearsal room of two guys — imagine you put Anton du Beke with a guy. I would really want to see that.”

And on whether he’d be happy to be paired with a man on the show, Gleb said: “If he’s super cute and light and could dance, I would totally do it. We would kill it.

“I just need a great person who’s easy to work with and really wants to be in the competition, not just publicity. People will be like, ‘Oh my God, they’re so great together’.

“I’m very open-minded and I wouldn’t mind doing it. I don’t give a fuck about what people think of me and what I do.”

There have been calls for same-sex couples to be introduced on the show for a while, with pro dancer Aljaž Skorjanec saying that he’d happily be paired with a man. In a previous interview with the Huffington Post he said: “I’ve never actually spoken about it that much, but I’m always going to come in and do the best job I can. It doesn’t matter who it is or what sex they are.”

Last year, openly gay contestant Rev. Richard Coles told Gay Times that he did have discussions about dancing with a male partner for his stint on the show, but ultimately ended up with a female dancer. He even joked “I’m very happy to volunteer to dance with Aljaž – anywhere, anyplace, anytime.”