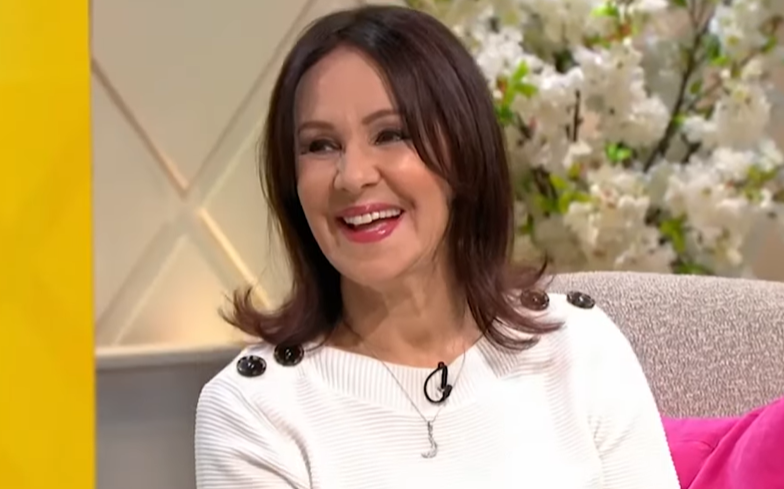 Former Strictly judge Arlene Phillips has joined an increasing amount of people calling for the hit BBC show to allow same-sex couples to compete. Same-sex couples already compete in ballroom competitions, and other versions of the show like in Italy, Israel or most notably Australia, with Courtney Act.

And speaking to the Radio Times, Arlene explained how common it already is in the professional world. “It’s happening in the dance world,” she said. “There are many same sex couples in dance competitions, it just isn’t on television.

“It’s common, it’s not even thought about. It’s part of dance, and it’s part of storytelling.”

However, it hasn’t received unanimous backing as former head judge Len Goodman admitted he was more of a “traditionalist” when it came to dancing. Although he said when he judged same-sex couples in ballroom competitions, you couldn’t tell the difference.

He endorsed the idea of doing a same-sex couple version of the show, but as a spin-off. However, Arlene Phillips dismissed the idea, saying: “With spin-offs, if you start thinking about same-sex couples spin off, you then think about kids spin off, non-celebrity spin off – you can be spinning off for days.

“If you’re going to do it, make a statement – don’t do it as a spin off. I don’t think people would think about [same-sex couples]. I think it will be something that is just accepted, and the public will accept it.”

A week before this year’s launch show, the BBC said it was “completely open” to the idea of same-sex couples competing on the show. A BBC spokesman said: “Strictly Come Dancing is an inclusive show and we are proud to have featured same-sex dancing amongst the professional dancers in group numbers in previous series.

An unnamed source told the Daily Mirror, the move could come as early as next year.

Strictly’s next live show is next Saturday at 18:40 on BBC One. And if you still need Strictly magic in your life Strictly: It Takes Two will be on every weekday at 17:15 pm on BBC One.