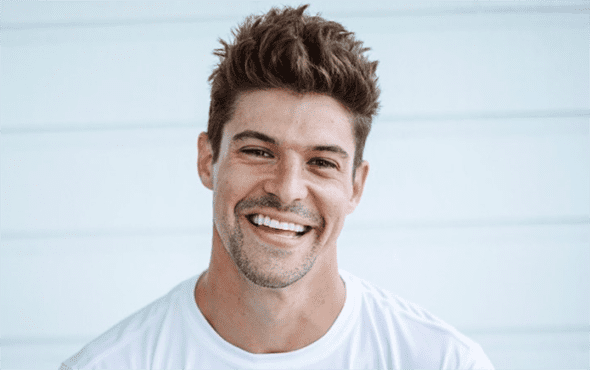 During an appearance on the Mental Health Collection with Alexa Love, the reality TV star opened up about his sexual identity and falling for fellow castmate Frankie Grande.

The two were both contestants on season 16 of the popular series.

“I’ve been straight my entire life, I’ve only liked women, but on Big Brother, Frankie and I got super super close, I feel in love with who he was as a person,” Rance says.

He continued: “Super funny, super smart, you know a good looking guy. As time went on we got really close and I wasn’t sure if I had feelings for him or not, I’ve always been straight, so it was never really a thing to like guys. But after the show happened, he and I did have a relationship that was more than just friends.”

During their time on the show, the two garnered attention for their close friendship with fans calling the duo “Zankie”.

Rance went on to discuss the confusion he felt after hooking up with Grande saying that he was “uncertain” about his next move.

“So then I was like ‘wait a second’ is just because Frankie is someone with who I’m really close with?

“Then I was at a photoshoot in New York City […] and the photographer and I ended up hooking up,” he says.

He ended his statement by coming out as bisexual stating: “Gender is superfluid, so it’s hard for me to just say I’m straight but I’m not gay either. I just wanted to come out and say that and be transparent and come out and say I am bisexual.”

Watch the full With Love, Alexa interview below.