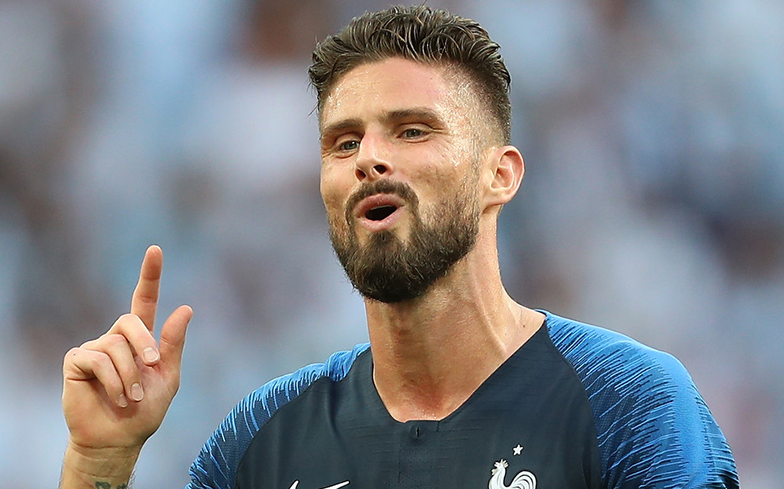 “To say that there is still a lot of work to be done in the football world on this topic is an understatement.”

The footballer, who currently plays as a forward for Premier League club Chelsea and the France national team, spoke with Le Figaro about homosexuality in the sport, and recalled when German footballer Thomas Hitzlsperger publicly came out.

“When I saw Thomas Hitzlsperger come out back in 2014 [post-retirement], it was very emotional,” Giroud said. “It was at this time that I thought that it is impossible to be openly homosexual in football.”

The 32-year-old continued: “In the dressing room, there is a lot of testosterone, teasing and collective showers. It is delicate but that is how it is. I can understand the pain and the difficulty for guys in coming out – it is a real challenge and it takes years of work on yourself.”

Oliver opined that there’s “still a look of work to be done in the football world” on this particular topic.

He also mentioned how he’s been an avid supporter for the LGBTQ community.

“When I joined Montpellier, I got involved in the fight for tolerance and was on the cover of [French gay magazine] Tetu. At Arsenal, when asked, I wore rainbow laces in support of the gay community.”

Arsenal defender Héctor Bellerín shared a similar opinion back in September, by saying football fans are “not ready” for an openly gay football player.

He told The Times: “Some fans are not ready. When it happened in rugby with the Welsh player [Gareth Thomas], people respected the situation. The fans respected his decision.

“In football, the culture is different. It can be very personal, very nasty, particularly for players from the opposition team.”

Last year, Liam Davis made history by becoming the first openly gay footballer to play at Wembley Stadium when he played for Cleethorpes Town F.C. in the FA Vase final.

And last December, the #ComeOut2Play project launched aimed to get create an environment where gay and bisexual male players were able to be themselves.

At Brighton Pride this year, Paddy Power entered an empty bus into the parade to highlight the lack of openly gay Premier League footballers.

Explaining why they entered the bus, the company said: “While the LGBT community has scored some tremendous goals, when it comes to professional football, there’s still no gay in game”.

“Paddy Power took over the streets of Brighton to encourage our national heroes to become role models on the pitch and off it as well.

“Gay professional footballers, we’re ready when you are. Your fans have already come out to support you, now it’s your time to come out and play.”