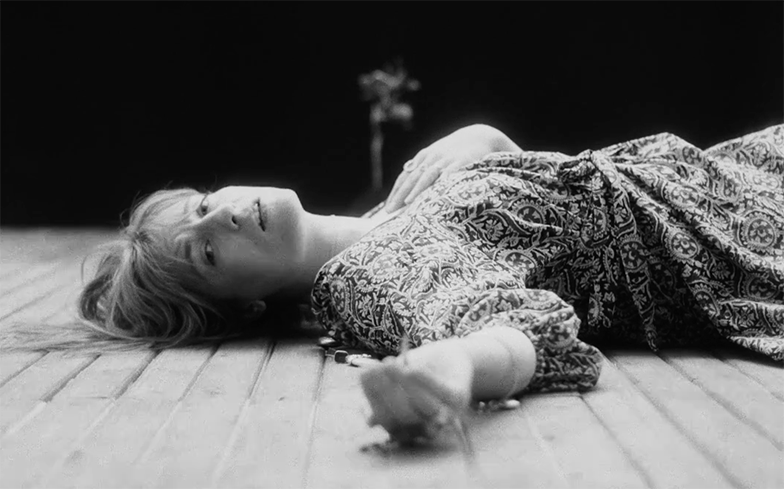 The haunting track is the first single from the band’s upcoming fourth studio album.

Florence + The Machine have shared the video for their brand new single, Sky Full Of Song.

The powerful ballad is their first release since the 2015 album, How Big, How Blue, How Beautiful, which earned the band widespread acclaim, five Grammy Awards, as well as a number one debut on the Billboard 200 and UK Singles Chart.

Sky Full Of Song is accompanied by a stunning, black and white clip featuring lead singer Florence Welch on the ground as she belts: “Grab me by my ankles, I’ve been flying for too long, I couldn’t hide from the thunder in a sky full of song.”

Sky Full Of Song is now available on iTunes and streaming services.