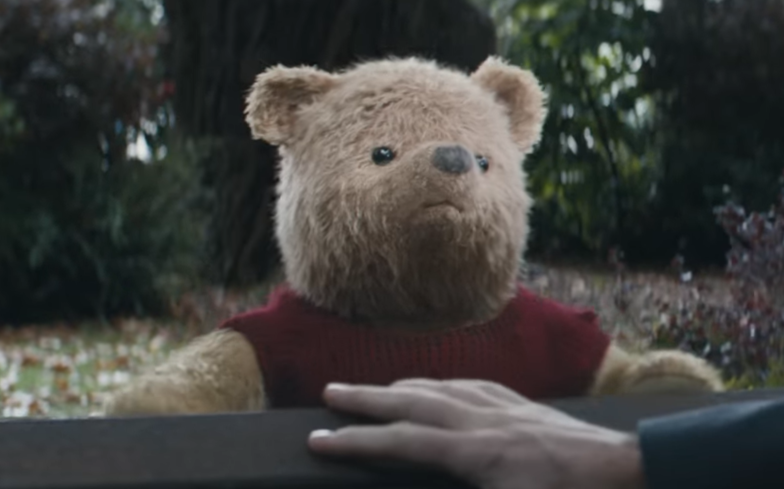 Christopher Robin will be the latest in a string of live-action Disney remakes.

When Disney were announcing all of their live-action remakes, we were slightly sceptical of the Winnie the Pooh one. And when we sat down to watch this trailer, we were a little confused.

It starts out in a gloomy London, with a company executive telling an employee – later revealed to be Christoper Robin – that he needs to cancel his family holiday, and fire some of the other workers.

This unnamed employee then solemnly walks to an empty park and ponders what to do. And that’s where the magic begins. As soon as you hear Jim Cummings’s voice as Winnie the Pooh all of your misgivings about the concept and trailer just disappear.

From this trailer it looks like Disney will capture the magic of Winnie the Pooh and Christoper Robin all over again.

The film is set to hit UK cinemas on August 17.