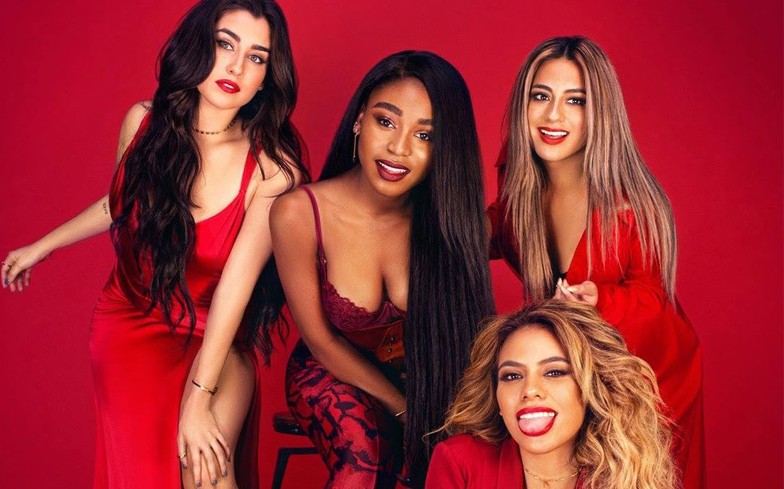 It’s the day Harmonizers across the world have dreaded: Fifth Harmony have ended months of speculation by announcing plans to go on hiatus.

The American girl group have started to pursue their own solo careers over the past 12 months, after former member Camila Cabello departed the band back in December 2016.

“Reflecting on the past six years since we started on X Factor, we’ve realised just how far we’ve come and we appreciate everything so much, more now than ever,” they said in a statement to fans.

“We’ve had one hell of a memorable journey together and can’t begin to express our gratitude to y’all for coming along with us on this wild journey.

“After six years going hard, non stop, we realise that in order to stay authentic to ourselves and you, we need to take some time for now to go on a hiatus from Fifth Harmony in order to pursue sole endeavours.”

They added: “We are all very excited and grateful to be able to take this time to learn and grow creatively and really find out footing as individuals.

“In doing this we are allowing ourselves to gain new experiences, strengths and perspectives that we can bring back to our Fifth Harmony family.”

The girls assured fans, however, that they will still perform their remaining scheduled tour dates together later this year.

The group have released three studio albums together, as well as embarking on a few international headline tours.

They finished third on The X Factor USA back in 2012 after being mentored by Simon Cowell.

Despite not winning, they went on to become the most successful act to come from the American version of the talent competition.

They became the first ever girl group to pass a billion views on two music video with Worth It and Work From Home.