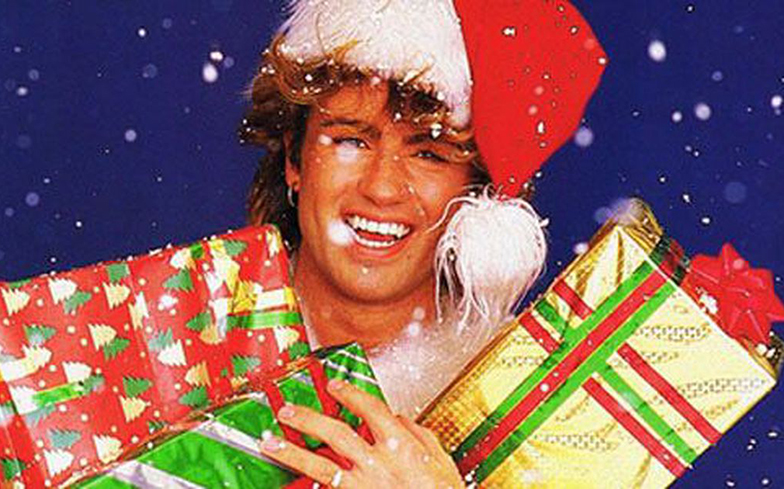 The race for that elusive Christmas number one single is on!

But this year, we’re lending our support to a Christmas classic from hit-making duo Wham!

It’s been almost one year since George Michael unexpectedly passed away on Christmas Day, and fans are hoping to turn the time of mourning into a celebration of his art by finally getting Last Christmas to number one.

Super-fans David Robson and June Clark have been working together over the last few months to gain support for the movement, and are encouraging people around the country to join in through social media.

“One year on from George’s tragic death, we think this would be the greatest tribute to a national icon,” explained David. “It won’t have the same meaning any other year as it’s last Christmas we lost him.

“This is a fan campaign with no other wish than to see George on top of the charts for one last time.”

So far, almost 10,000 people have joined in with the movement on Facebook, while 80s stars including Bananarama, Sherlie Kemp, and fellow Wham! member Andrew Ridgeley have pledged their support.

The battle for 2017’s Christmas UK number one begins this Friday (15 December).

You can help by purchasing or streaming the single – obviously – or by following the campaign’s Facebook and Twitter pages, and sharing the word on social media.

Remind yourself of Wham!’s festive classic Last Christmas below.