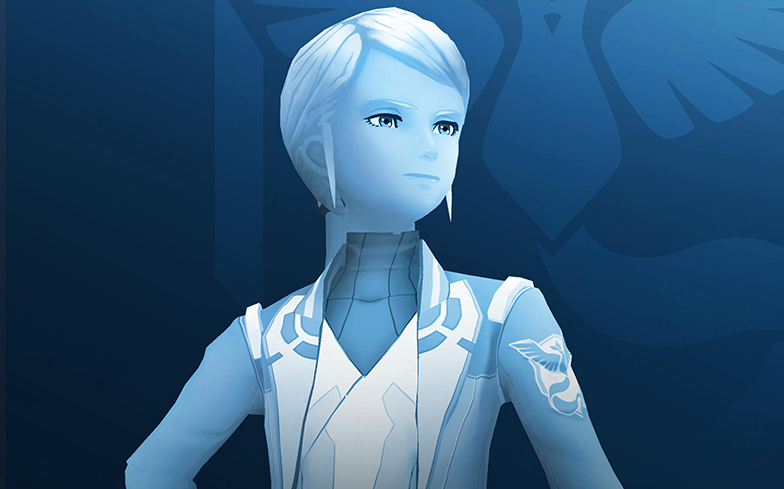 Has the Pokemon franchise introduced its first non-binary character?

Pokemon GO, the popular smartphone game, recently used the gender-neutral pronoun ‘their’ to refer to Team Mystic leader Blanche in a blog post, which many fans believe has confirmed the character’s non-binary identity.

They/them/their pronouns are often used by people who identify as non-binary – although it’s important to note that not every non-binary individual uses they/them pronouns, and not everyone who does use them identifies as non-binary.

Many fans had been speculating that Blanche identifies as non-binary for a while now.

Over the summer, the game’s Twitter account avoided using gendered pronouns when referring to Blanche, instead always using their name, while other team leaders were referred to with gendered pronouns.

The use of they/them pronouns in the recent blog post may not be official confirmation (and it may only be a small gesture), but for fans who have long called for LGBTQ representation in the Pokemon franchise, it represents a big step forward.

“Can we talk about the fact that Blanche identifies as ‘they/them’ and is canonically the first non-binary character in Pokemon canon, and they didn’t have to make a big deal out of it? This the kind of inclusivity I like,” wrote one fan.