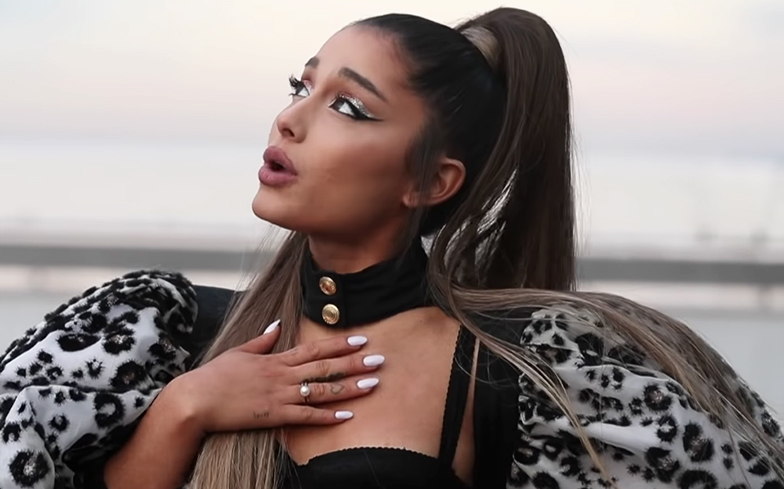 Did Ariana Grande just come out as bisexual?

The pop superstar has faced rumours about her sexuality this past year – first, people (mistakenly) thought she referenced a female love interest on her single thank u, next, and then she flirted with a woman in her video for break up with your girlfriend, i’m bored.

But now it seems as though she’s given fans something a little more concrete to work with, as her surprise new track Monopoly, a duet with Victoria Monet, features lyrics about liking both men and women.

On the new track Ariana sings:

“I like women and men (yeah)
Work so fuckin’ much, need a twinny, twin, twin (hey)
You’d be straight for life if I gave you my PIN (yeah)
Even though we gave up that 90% for the win”

Victoria, who also sings those lyrics on the pre-chorus, came out as bisexual last year, so many fans believe this is Ariana’s way of also confirming her attraction to both men and women.

if ariana is bisexual and this is her way of coming out. then i’m so proud of her. if it isn’t then thank you for the bisexual anthem ma’am !

When a fan asked Victoria on Instagram whether or not Ariana is actually bisexual, she didn’t provide a yes or no answer, but instead simply replied: “She said what she said.”

While Ariana hasn’t confirmed or denied the rumours, she did reply to a fan about the topic on Twitter.

“Ariana ain’t gotta label herself, but she said what she said,” tweeted the fan, to which Ariana replied: “I haven’t before and still don’t feel the need to now, which is okay.”