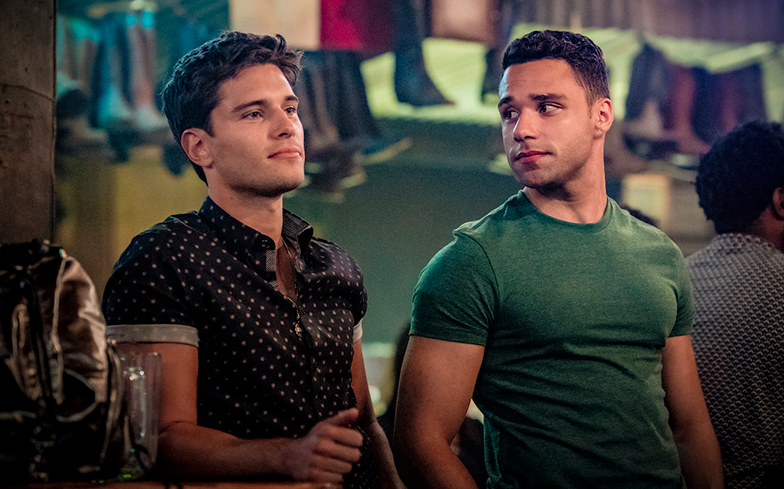 “It already has more diversity than most shows and I love it.”

The queer representation in Ryan Murphy’s new series has been widely praised by fans and critics.

In the four episodes that have aired so far, the two have been unapologetically queer and the series hasn’t shied away from airing love scenes between them – which doesn’t come as a shock considering it’s a Ryan Murphy show.

“911 Lone Star showed a gay sex scene, witchcraft, and a racist white woman being arrested on their second episode on air,” praised one fan while another said the show is “giving me the gay ship I need on network television!”

The series has also received acclaim for actually casting a transgender actor as a transgender man. Brian Michael Smith (The L Word: Generation Q) plays a leading role as Paul Strickland, a firefighter who isn’t defined by his trans identity.

“911 Lone Star first episode is out here dazzling with a healthy father/(gay) son relationship, a trans man, a Muslim woman, an interracial Texas couple, and a Latino man who never gives up,” tweeted another fan. “They did not come to play.”