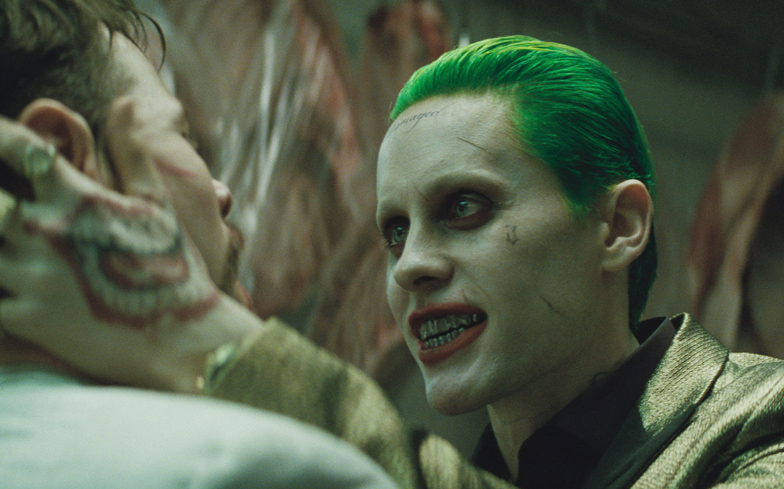 For nearly 80 years, The Joker has made Batman’s life difficult in the DC Comics series, as well as numerous big screen and animated adaptations, becoming one of the most iconic villains the world has ever seen.

However, hundreds of fans have now signed a new petition calling for the clown-faced menace to be gay again.

Again, we hear you ask?

Superfan Elena Shestakova has pointed out that for at least half of The Joker’s he was depicted as homosexual – one who is obsessed with Batman.

“The Joker is a comic book character with almost 80 years history, half of which he was portrayed as homosexual – for instance, in such significant graphic novels as Frank Miller’s The Dark Knight Returns or Grant Morrison’s Arkham Asylum: A Serious House on Serious Earth,” the petition reads.

“Neal Adams claimed that The Joker was and always had been homosexual.

“This opinion was shared by other comic books authors and artists for decades. That is why it’s so important to me and other queer readers to return his homosexuality.”

Elena then points to specific storylines where The Joker’s homosexuality has played a part in the comic book series. “The Joker repeatedly confessed his feelings to Batman and showed an interest in other men,” she explains. “Also there was Joker’s unnamed boyfriend in the graphic novel Devil’s Advocate.

“The Joker has many feminine traits – he uses lipstick, paints his nails, wears high heels and sometimes does crossdressing.

“We realise that some of these things is stereotypical, but it gives a very clear picture. Over the years, there were plenty of other queer moments in comics, cartoons and video games (especially in Batman: Arkham series).”

Elena then argues that in the 1990s, Harley Quinn was introduced as The Joker’s love interest in an attempt to eradicate his past homosexuality.

“However, in the late nineties someone decided to erase Joker’s homosexuality and introduced Harley Quinn as his girlfriend (by the way, Harley was made up for the Batman: The Animated Series to replace the Joker in one scene, in which he was supposed to jump from the cake in drag).

“In the mass consciousness Harley became his only love interest, although in canonical comics there is no evidence that there are romantic or sexual feelings from the Joker’s part.

“His enforced relationship with Harley Quinn looks like an attempt to retconned his homosexuality and turn him in acceptable straight man.”

The petition concludes: “We ask DC Comics to restore The Joker’s homosexuality in comics and other media.