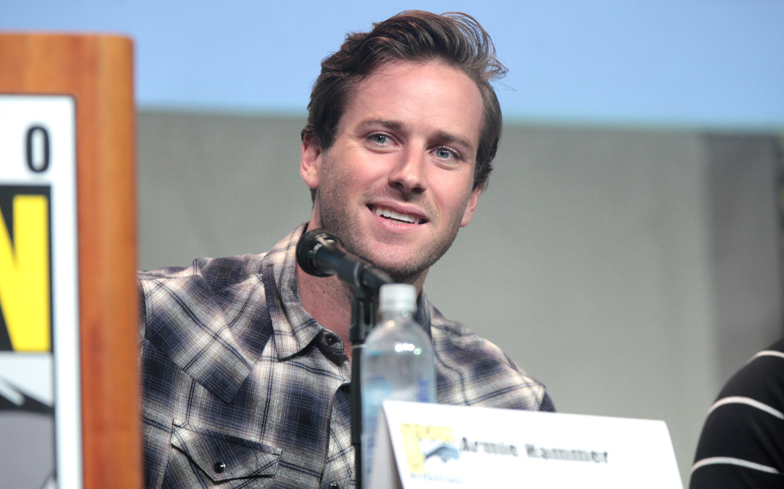 Armie Hammer has revealed that multiple Call Me By Your Name fans have asked him to autograph their peaches.

In the Oscar nominated film, Timothee Chalamet’s character masturbates with the fruit – because why the fuck not? – and is caught by Hammer’s character, Oliver. In the book, Oliver then eats the peach.

During an appearance on The Late Show, Hammer told Stephen Colbert: “I get handed at least a peach or two almost every stage door. The first time someone handed me a peach I was like, ‘Oh, thanks,’ and they go, ‘No, no no. That’s not for you. Will you sign it for me?'”

Hammer then admitted that none of the fans wanted to eat the peaches. “Then I was like, ‘What are you gonna do with it?’

“Look, there’s obviously something they can do with it that would be more disturbing. The other side is like they’re gonna put that peach on a shelf cause it has my signature and in 10 days it’s gonna putrefy and their entire place is gonna be full of fruit flies.”

When asked about a potential sequel to the coming-of-age drama, Hammer revealed: “I know that Luca [Guadagnino] has a story. I know that he has sort of sketched out a rough idea of what he wants to happen.

“We don’t have a script yet, so feel free to badger him and encourage him and add fuel to the fire.”

Related: Call Me By Your Name sequel: Everything we know so far.