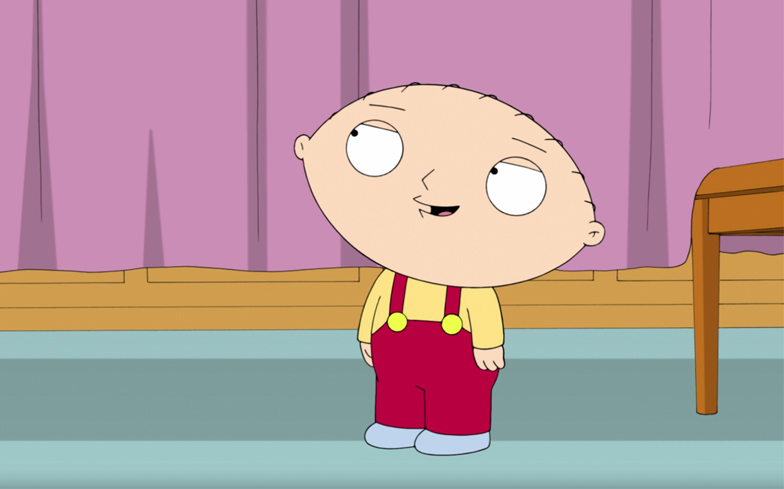 One of the biggest questions in Family Guy is finally going to be answered in a new episode which will air next month.

The ambiguity around Stewie’s sexuality has always been a running gag in the animated series, but the world’s most intelligent toddler will come to terms with who he is.

He will discuss his sexuality in a special episode with his therapist, who will be voice by Sir Ian McKellen.

“It’s just a two-character episode with Stewie in his therapist’s office for the first time,” the show’s executive producer Rich Appel told TVLine.

“It’s a wonderful episode, and Seth’s performance is spectacular.

“They delve into all sorts of things you would think would come up in a therapy session with a boy like Stewie.

“When Stewie’s with his therapist, they pretty immediately address questions of sexuality. The episode covers that, and then goes to deeper issues for Stewie.”

The episode will be titled Send in Stewie, Please and will air on 11 March.

Plans for Stewie to come out as gay were first planned back in 2009, but Seth MacFarlane shelved the script because of the character’s young age.

“We had an episode that went all the way to the script phase in which Stewie does come out,” MacFarlane said at the time.

“It had to do with the harassment he took from other kids at school. He ends up going back in time to prevent a passage in Leviticus from being written: ‘Thou shalt not lie with mankind as with womankind. It is an abomination.

“But we decided it’s better to keep it vague, which makes more sense because he’s a 1-year-old.”