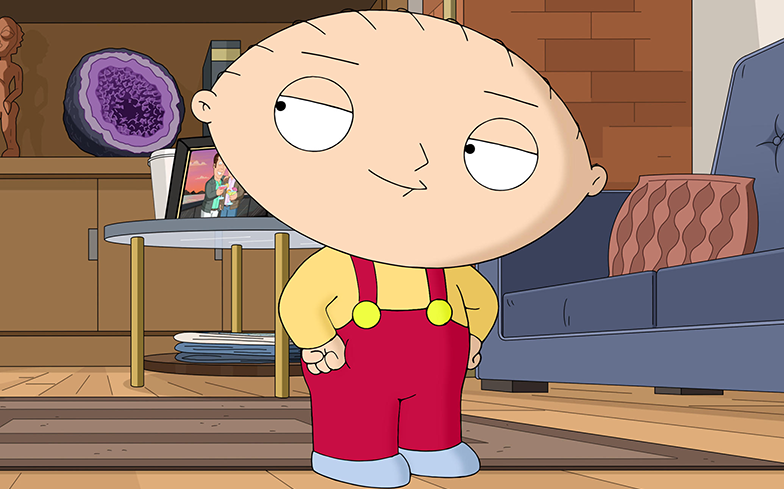 The latest episode of Family Guy revealed to viewers that the show is “trying to phase out” jokes about the LGBTQ community.

Sunday’s episode saw Peter Griffin land a role as the new press secretary for Donald Tr*mp, a fellow “fat idiot who once had a hit television show and who over time has worn out his welcome.”

After several classic Family Guy scenes in which he battles the president and catches him sexually assaulting his daughter Meg, Peter reveals to Tr*mp that the series will be ‘phasing out’ inappropriate jokes about LGBTQ people.

Executive producers Alec Sulkin and Rich Appel confirmed this in an interview with TV Line.

When asked, Sulkin said: “Kind of, yes. If you look at a show from 2005 or 2006 and put it side by side with a show from 2018 or 2019, they’re going to have a few differences. Some of the things we felt comfortable saying and joking about back then, we now understand is not acceptable.”

Appel added: “It’s almost unique to Family Guy, though I can think of one other show that’s been on the air longer. But if a show has literally been on the air for 20 years, the culture changes. And it’s not us reacting and thinking, “They won’t let us [say certain things].”

“No, we’ve changed too. The climate is different, the culture is different and our views are different. They’ve been shaped by the reality around us, so I think the show has to shift and evolve in a lot of different ways.”

Related: Stewie finally addresses his sexuality in the latest episode of Family Guy.