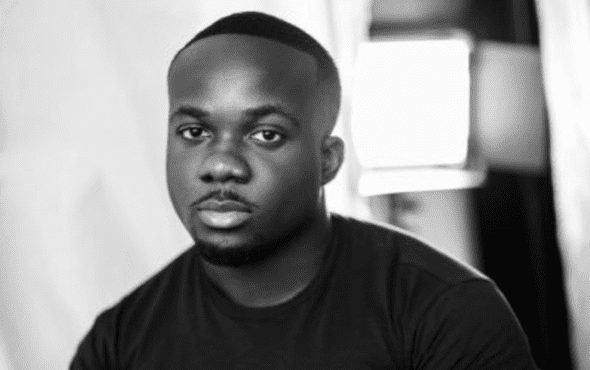 Faber has announced it will be publishing Revolutionary Acts: Stories of Love, Brotherhood, and Resilience from Black Gay Britain by Jason Okundaye.

Focusing on South London, specifically Brixton, Okundaye’s book will follow a group of men who have lived and loved there from the 1970s to the present day. Readers will follow their journies and dive into the extraordinary history of a community whose bravery, ingenuity and camaraderie contain invaluable lessons for his own generation and generations to come.

Readers will accompany Okundaye as he explores the foundation of Black gay social scenes, the response to the AIDS crisis and homophobia in the media, the transatlantic Black queer community and beyond, Revolutionary Acts serves as a living document of Black British gay men’s experiences: their desires, dreams, frustrations and resilience. It is as angry as it is hopeful and joyful.

The historical book has been described as a much-needed “bold and urgent account of an overlooked aspect of British history” and a powerful love letter to queer Black sexuality, an inspiring story of activism and a call to arms for new forms of historical and political engagement.”

Hassan said: “Revolutionary Acts is a vital and radical social history which will be read for years to come. Jason is an outstanding writer who has undertaken incredible original research. He is recording this fragile, underexplored history for the first time and will bring these men’s experiences into the centre of the story about Black lives in Britain. We’re so proud to publish Jason’s beautiful, moving book and I hope this will be the first of many.”

Writer and journalist Jason Okundaye is an established writer and has contributed to publications including Dazed, GQ, the Guardian and the London Review of Books. He has contributed an essay on contemporary Black gay social life to the anthology Black Joy (Penguin Random House).

Okundaye commented on the news of his debut book.“For Revolutionary Acts to find its home at Faber is a real honour, and I am so pleased to have the opportunity to work with an editor whose vision is as clear as Laura’s,” the writer said. “I have been moved, inspired, entertained and electrified by the stories the men I speak to share with me for this book, and I cannot wait to share them with the world. These are stories that will live forever.

“Lifting Black British gay history out of obscurity is an urgent task that I take seriously, and this work is born out of an insistence that Black lives in Britain be understood in their plurality and precision.”

Alongside activist Marc Thompson, Okundaye founded the digital archive ‘Black and Gay, Back in the Day’ on Instagram. Okundaye is also a member of the Black Writers’ Guild.