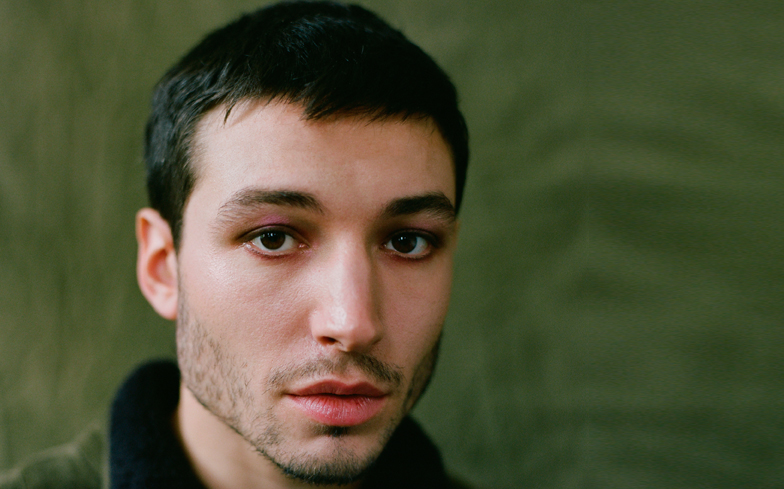 As queer people, we know all too well the shackles that society can burden us with.

For those of you who have seen Ezra Miller’s turn as Credence Barebone in Fantastic Beasts and Where To Find Them, you’ll know that the character serves as a metaphor for the darkness that’s born from someone repressed by society for who they truly are – leading to dire consequences.

The film – a prequel to the Harry Potter series and written by the book’s author JK Rowling – is set in the wizarding world 70 years before Harry turns up for his first year at Hogwarts.

Ezra’s character Credence lives during a time when being a wizard was dangerous and the muggle world feared them for being ‘other’.

He attempts to restrain and hide his magical ability and eventually it causes him great harm. The parallels between Credence’s experience and that of LGBTQ people in the 20th Century – and still to this day – didn’t go unnoticed. “I was drawn to the role for a wide plethora of reasons, and that was definitely one of them,” Ezra told Gay Times for his cover feature in the June 2018 issue.

The 25-year-old will return for the sequel Fantastic Beasts: The Crimes of Grindelwald later this year in November, but his lips remain sealed when we dig for any hints of how the next instalment will play out.

He did, however, offer a little insight into the future of Credence and how he deals with the oppression he faces: “It will definitely be the continued exploration of that character as he progresses through other chapters of his life.”

Meanwhile, Ezra is currently preparing to release his new album Deus Sex Machine: Or, Moving Slowly Beyond Nikola Tesla with his band Sons of an Illustrious Father.

In their exclusive photoshoot for the new issue of Gay Times, the trio – which also includes Lilah Larson and Josh Aubin – speak about the importance of queer visibility, challenging traditional notions of gender norms in their music, and dissect exactly what their new album title actually means.

Sons of an Illustrious Father’s new album Deus Sex Machine: Or, Moving Slowly Beyond Nikola Tesla will be released on 1 June.

A range of new LGBTQ+ emojis will be available in 2021