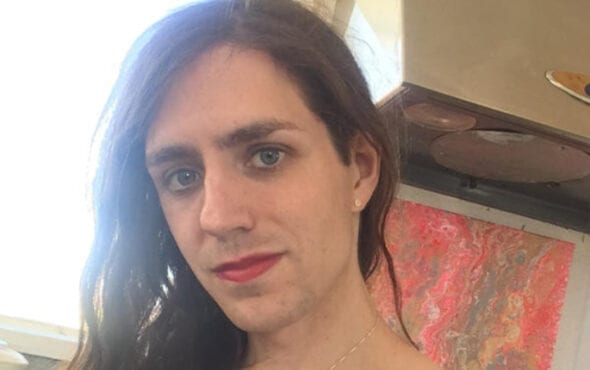 Singer-songwriter Ezra Furman has come out as a transgender woman in a new social media post.

Taking to Instagram, Furman opened up about her journey with an emotive caption.

“I wanted to share with everyone that I am a trans woman, and also that I am a mom and have been for a while now (2+ years),” she wrote.

“About being a trans woman: for my own reasons I have been hesitant to use these words, especially the “woman” word. I have often described myself as non-binary, which maybe is still true (I’m just gonna sit with that question for the moment.)

“But I’ve come to terms with the fact that I am a woman, and yes for it’s complex to be any sort of woman. I am very proud to be a trans woman and to have come to know it and be able to say it. This has not been an easy journey.”

The 34-year-old talent also opened up about navigating motherhood as a trans woman with “zero examples”.

“I’m telling you I’m a mom now for a specific reason. Because one problem with being trans is that we have so few visions of what it can look like to have an adult life, to grow up and be happy and not die young,” she explained.

“When our baby was born I had approximately zero examples that I had seen of trans women raising children. So here’s on for anyone who wants to see one.

“I’m a trans woman and a mom. This is possible. I never dreamed it was possible to be happy and self-realized and trans and uncloseted, and also become a parent.”

Since debuting in 2013, Furman has amassed a dedicated fan base and critical acclaim for her indie-folk records. In 2020, the singer-songwriter partnered up with the popular Netflix series, Sex Education, to create the show’s original soundtrack.

Furman ended the announcement on a high note, telling fans that more new music is on the way.