Killer Queen on why she deserves to win Drag Race España and the importance of fusing politics and drag. 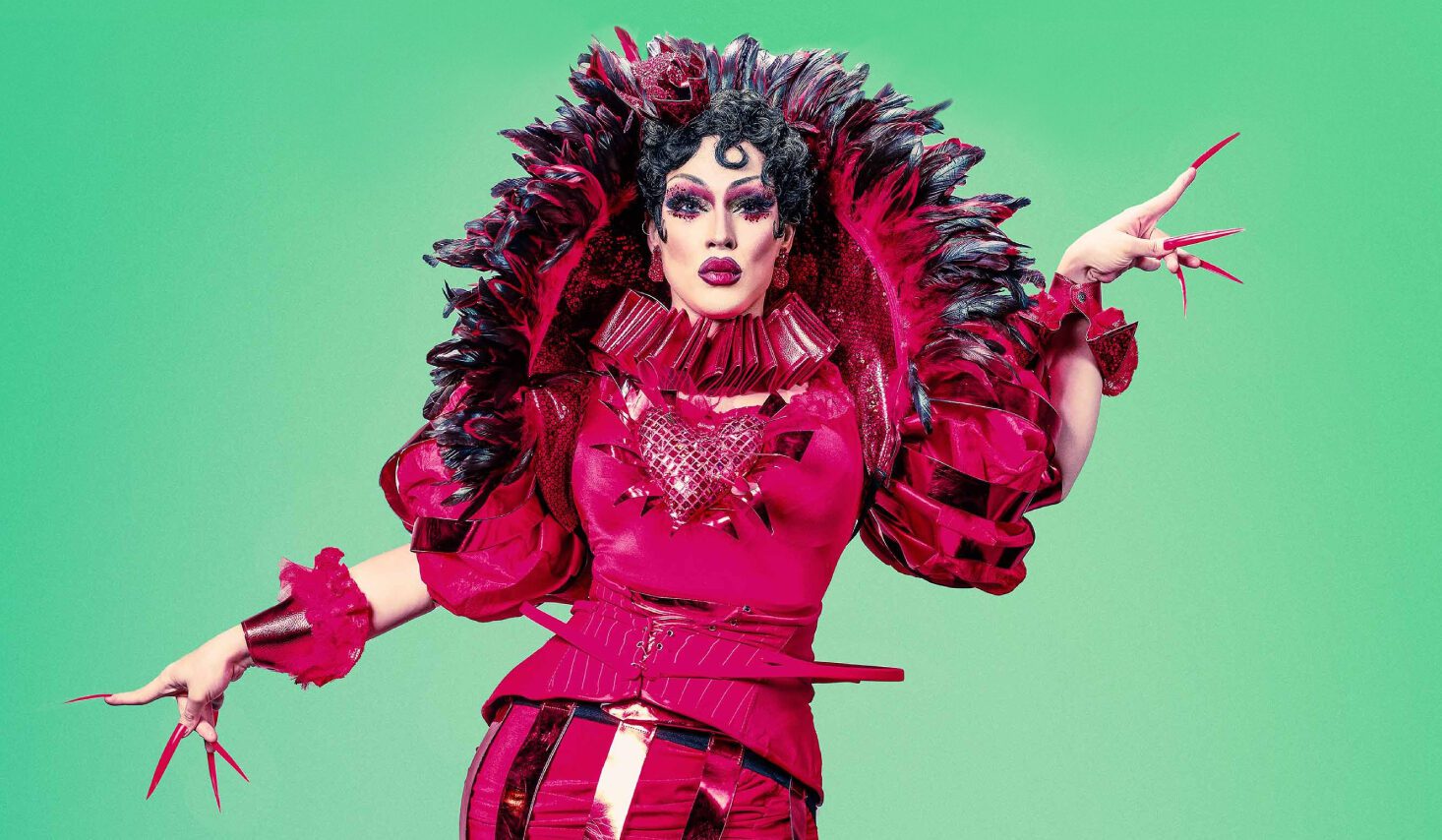 A doctor by day, a drag queen by night. Could be a great synopsis for a new comic series, but it’s just the real story of Drag Race España finalist Killer Queen. “ Behind these tons of makeup, there’s a doctor. In my daily life, I’m a doctor. I work in the emergency department and I love it”, she revealed during the Meet the Queens session.

Killer started doing drag through theatre six years ago and never stopped. In the Snatch Game, she took a huge risk imitating the controversial governor of Madrid, Isabel Diaz Ayuso – a great move recognised by the judges, who decided she was the first Snatch Game winner in Drag Race España herstory.

Even before the premiere of the show, when the cast was known to the public, a performance of Killer’s went viral, in which a member of the public asked her not to politicise drag. She replied, “drag is political”.

This Sunday (July, 25th), Killer could be crowned as Spain’s first Drag Superstar. As she told us during this interview, Spain is in the need of a winner with a political slant.

Hi Killer, how are you?
I’m fine, here I am sewing a bit. Welcome to a drag queen’s workshop!

Are you feeling nervous about the finale?
Since the work is already done, it will be whatever it is meant to be. Whatever the outcome, it will be good.

Are you surprised to have reached the finals?
Yes, because many of the challenges were very complicated and difficult for me. It has taken me a lot of personal effort and working hard to improve myself. Each day it became more difficult to keep moving forward. It was hard for me to see myself in the final.

How long have you been doing drag and how did you start?
I have been doing drag for more than six years. In November, it will be seven years doing drag. I started in a theatre group and from there I jumped into the Madrid nightlife by participating in a drag contest for new talents which I won.

Which one of your season one runways is your favourite?
Of all the looks, the one I liked the most was Dalí’s look for the Spanish Art Runway. It was one of the looks that most represented my creative essence and it was the most experimental. I really liked being on the runway and wearing something that is not so common.

Are there any looks where the end result wasn’t how you envisioned?
If we had had more time, many things could have been improved a lot. But perhaps the look that I was less confident and turned out to be the one that the jury liked the most, was Rosalía’s look. It was the furthest from my aesthetics and what my drag is.

Did you have a strategy in your head when you entered the werkroom?
I had no strategy. My strategy was to try being a good player, to help my colleagues. My intention was to make clear the message that my drag carried, which is the message of trying to make the world a better place. I consider I have succeeded, so I think the strategy was well carried out.

I thought you would become the Miss Congeniality of the season.
I thought so too!

One of the most amazing things about your drag was its eclecticism. I could never foresee what kind of look you would present on the runway as they were all very different from each other. Who are your references?
My drag is very varied and I really like that variety. One of the things I wanted to do on the show was to never go out on stage with the same proposal. I always change the silhouette of the dress and the colour of the wig, because in the end it’s part of the essence of my drag. I have always been inspired by comic characters, superheroes, superheroines mostly, Disney villains and a world of fantasy. I’m also inspired by other drags like Phi Phi O’Hara, who has this touch of cosplay. I also love the neon touch that Detox brings to drag.

The political essence of your drag is important to you. Why?
Indeed, I have always thought that all the actions we do in life are political. One of the things I could do with my drag was activism. I believe that drag queens have a very important role within the LGBTQ+ community when it comes to claim social injustices and especially the injustices that our collective suffers, such as LGBT-phobia.

Do you think the show can change the vision that society has of the LGBTQ+ community?
I think it’s going to change very positively and in fact, it’s already doing so. A lot of people are starting to watch drag for the first time because of this show. I think that is very good for people to eliminate those negative stereotypes they have about our community.

What things did you learn about your drag, or what things have you been able to improve during your time on the show?
The most important thing I came to learn was to listen to all the advice I was given to improve. It is very important to have an open mind towards improvement in order to continue moving forward. Also, I started experimenting with a more feminine drag style, a way of doing drag in which I do not feel completely comfortable. But the most important thing was to have the ability to listen to the advice and put it into practice.

What are your future plans?
I’m not much for very long-term plans. Right now we are going on tour [Gran Hotel de las Reinas] throughout Spain. I want to continue in this political branch, demanding and trying to help all the charities that I can, all the campaigns to make the community visible. And I would like to keep releasing songs, so I will try to continue with the music as well.

Are you confident about bringing home the crown?
I think I have made very good progress in the contest. I think I could wear the crown perfectly and be this political queen that we so much need in Spain today. I can’t wait to fight fiercely for this much coveted crown.

Thank you so much and good luck in the final!
Thank you very much, it has been a pleasure! 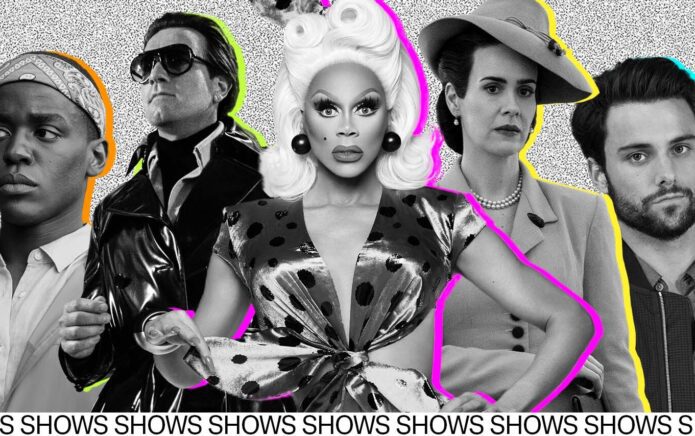 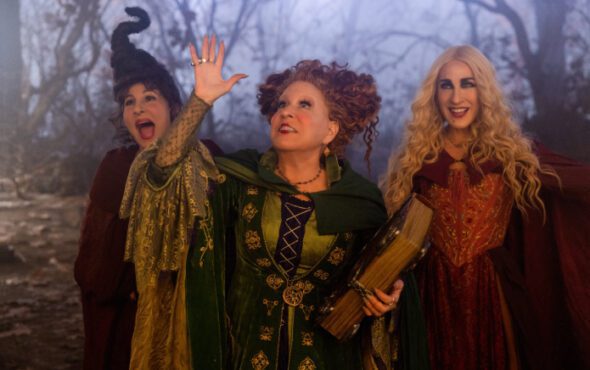 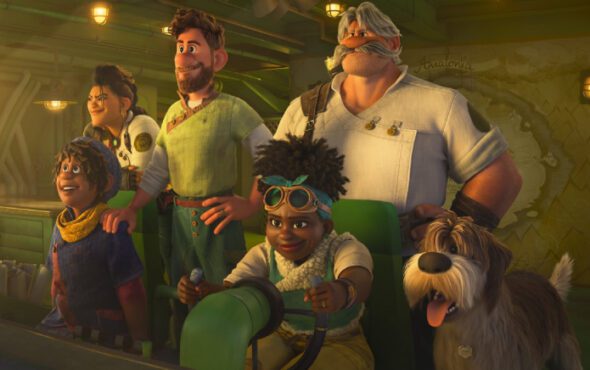