Exclusive: Here’s one of the guest judges for the next season of Drag Race 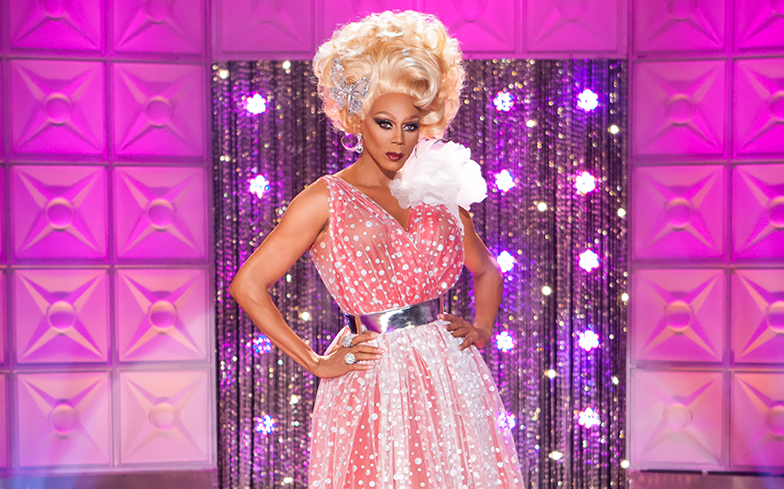 “I’ve been wanting to do this show forever.”

American actress and comedian Wanda Sykes will appear on an upcoming season of RuPaul’s Drag Race.

In an exclusive interview with Gay Times, the Emmy Award winning performer revealed: “I did an episode. I don’t know if I can tell you which season. It hasn’t aired yet, but it’s coming up.”

Wanda, who’s best known for her roles in Monster-in-Law, The New Adventures of Old Christine and Curb Your Enthusiasm, had nothing but praise for RuPaul and his work ethic.

“I love Ru,” she told us. “I’ve been wanting to do this show forever, but the dates never worked out.

“It was so cool watching Ru work and being apart of the show. Ru is everything.

“It was like being a basketball player watching Michael Jordan.” Seeing as how the guest judges of All Stars 4 was confirmed earlier this week, it’s pretty solid to assume Wanda will make her debut on the show’s 11th season.

The cast for the former season was revealed last week, and will see the return of fan-favourite contestants such as Manila Luzon, Latrice Royale, Valentina, Trinity Taylor and Gia Gunn.

The highly-anticipated fourth instalment of All Stars will premiere 14 December on VH1, one week after a very special instalment titled Drag Race Holi-Slay Spectacular, which will bring together eight of the show’s favourite queens.

Our full interview with Wanda Sykes will be coming soon.