The stars on reinventing tradition, breaking into the industry, and their personal Cinderella stories. 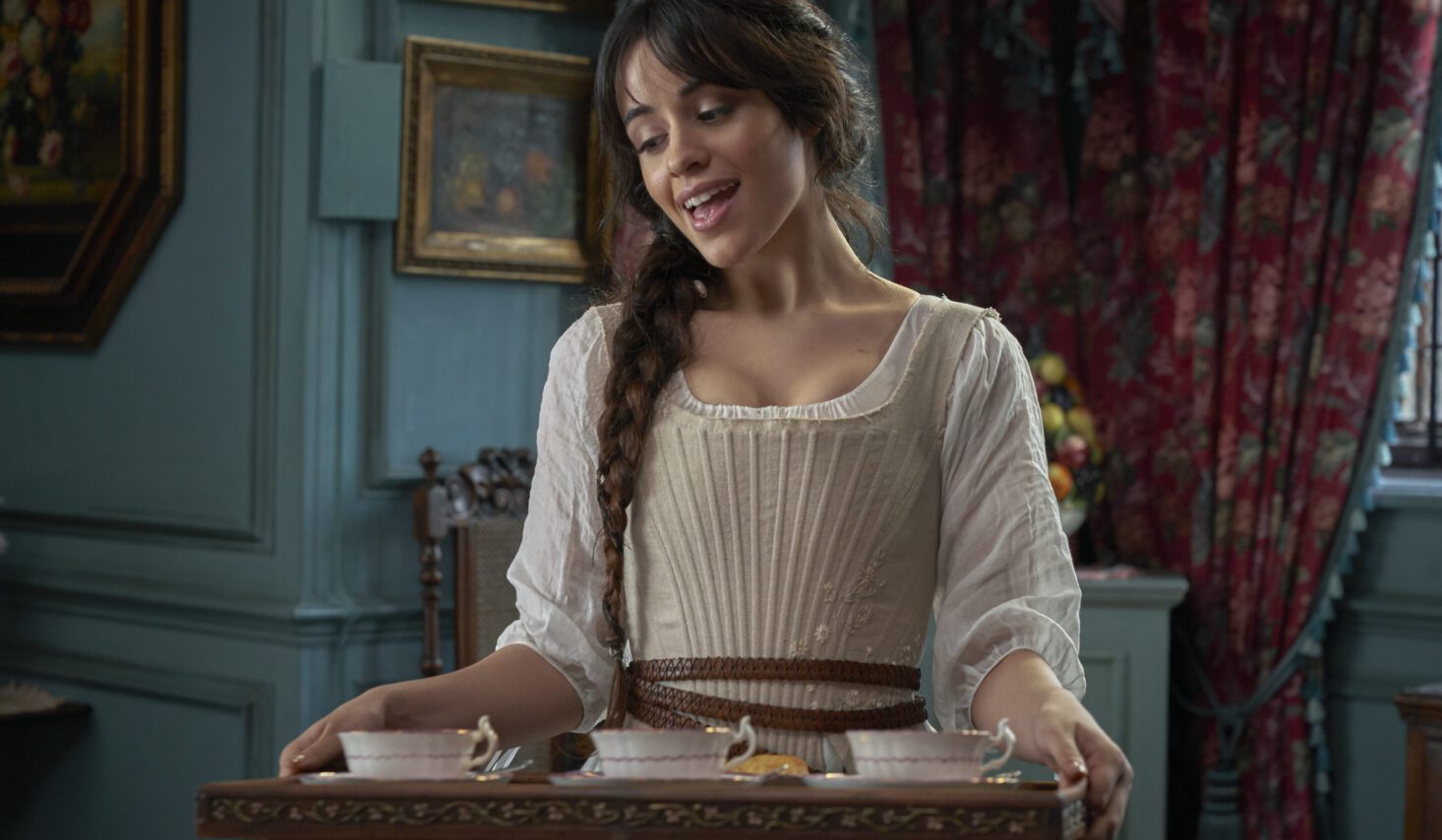 Cinderella is a tale old as time and we’ve got plenty of versions to go by. Whether it’s Disney’s 1950s classic or the Charles Perrault original, everyone has come across the infamous story, but nobody has done it quite like Amazon. In this new retelling, Camilla Cabello stars as Cinderella and Idina Menzel as Vivian aka the evil stepmother. Produced by James Corden and written by American screenwriter Kay Cannon, the new musical lends its voice to a high-fashion cinematic reboot. GAY TIMES sat down with stars Camilla Cabello and Idina Menzel to find out more about their roles in the sparkling new film.

This new vision of Cinderella steps away from the traditional narrative. How do you think this Amazon remake serves the legacy of the classic story?

Camila Cabello: Fairy tales have a lot of lesson power and they carry a lot of messages. They get to a lot of people, especially young people, and I think Cinderella adds to the legacy in that it’s kind of an updated value system on fairy tales. It has these feminist ideals of equality for women and inclusivity, with Billy Porter playing the fabulous godmother as a genderless magical entity. It’s an updated version and I think it captures where we are now and where we want to go as a society.

Has there been a moment where, like Cinderella, you’ve had to rely on your personal resolve and self-determination?

Idina Menzel: Yeah, especially when you say you want to be in the entertainment industry, a lot of people go, ‘Oh, that’s hard, such a small percentage of people make it and it’s so much rejection’. You get that a lot when you’re younger. I had very supportive parents and I think you have a sense of yourself and love what you’re doing, and this idea that you’re destined to do it, and nobody’s going to stop you — that’s how you have to feel.

Kay Cannon’s version of Cinderella has significantly more representation than previous iterations of the fairytale. Do you think these changes reflect Hollywood becoming more inclusive?

Camila Cabello: I think women like Kay Cannon are very aware and have these progressive ideals and strive to be really inclusive, ethical, and have fought to get here and these opportunities. She’s going to be a trailblazer for other women. She already is and that’s thanks to the women that came before her and the kind of minorities that came for her. So, I think slowly but surely, hopefully, I think the people that are underrepresented are having more of a voice and more time to shine.

Idina Menzel: I feel a real sense of pride to be in a project like this. I think it’s important to take note of it and see how important it is and celebrate it. I also feel a sort of shame sometimes that we even have to make it a subject that isn’t the norm. 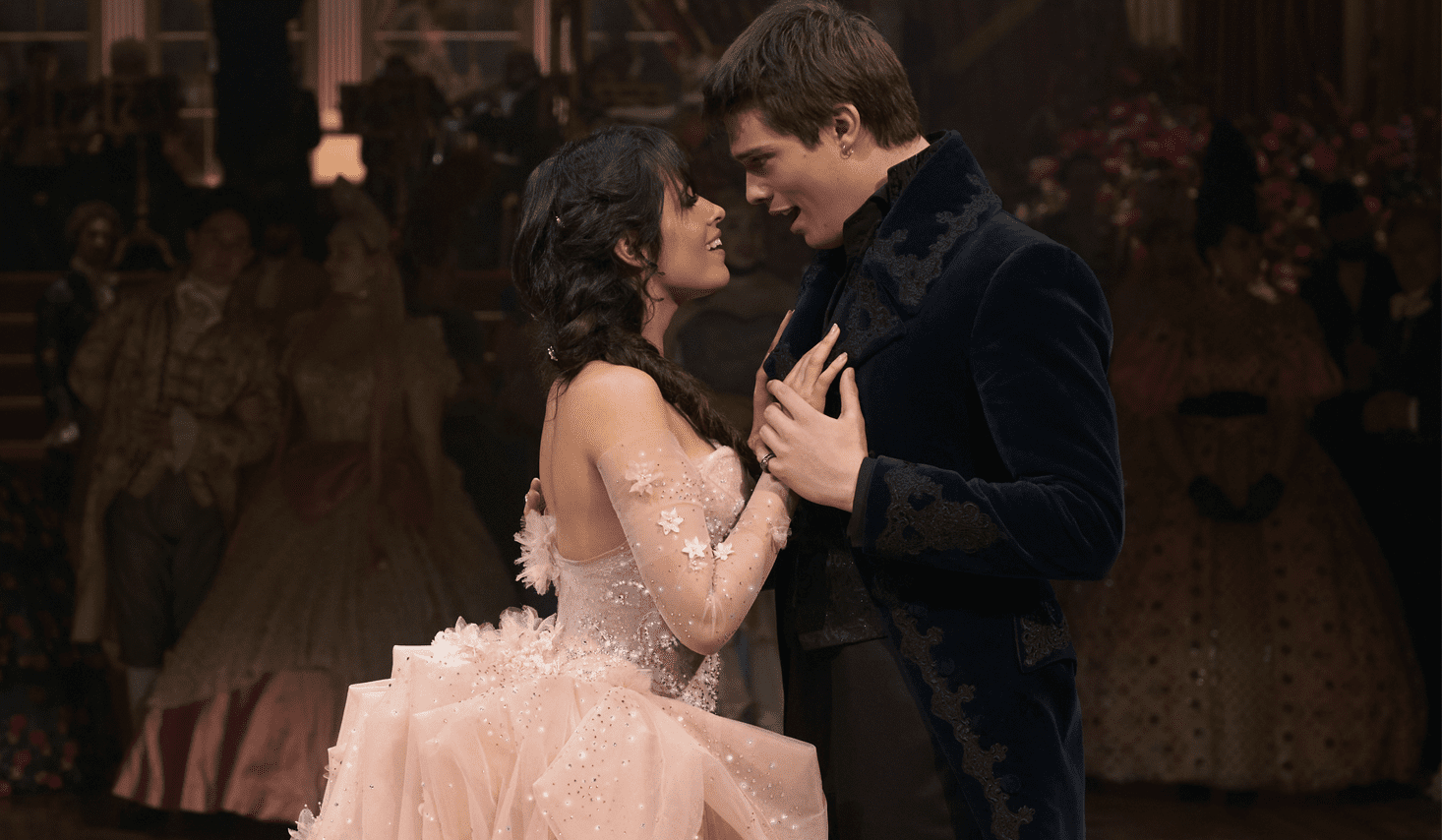 Have either of you experienced your own Cinderella moments?

Idina Menzel: We’re doing what we love and that is our fairy tale for us. It’s funny, I want to stay away from it being about a man and, yet I think it’s important to give good men credit as well. I would say that my husband and not because he saves me, although I have felt that before. He supports me in being who I am being my best self. Being a good mother, having a career and doing everything that I want to do and being my best friend. I think that’s the kind of Cinderella relationship that we would hope that she would have, healthy. It’s beautiful.

Both of you play vastly different roles in Cinderella. Did either of you find a moment where you resonated with your character?

Camila Cabello: For me, off the top of my head right now, I think of the compassion that my character shows for Vivian. Vivian has been a little bit annoying and hard on Cinderella. She still wants the best for her and wants her to find her own happiness and forgives in a very short amount of time. It’s a movie but that can be hard to do sometimes, so I think that’s really beautiful.

Idina Menzel: I think Camila’s version of Cinderella is a very forgiving person who sees the best in everybody and wants everyone to have their dreams just like she wants to. She wants the best for everyone and I believe that deep down. 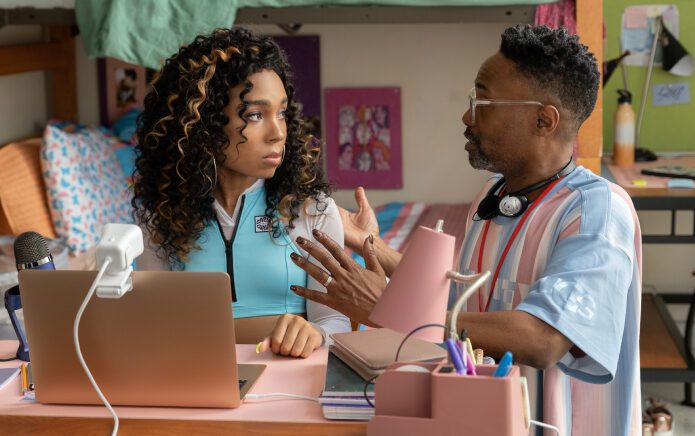 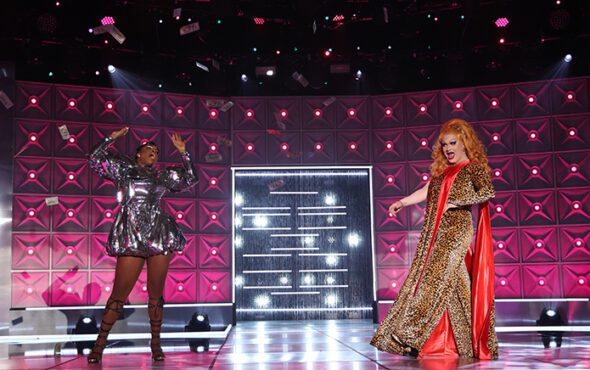 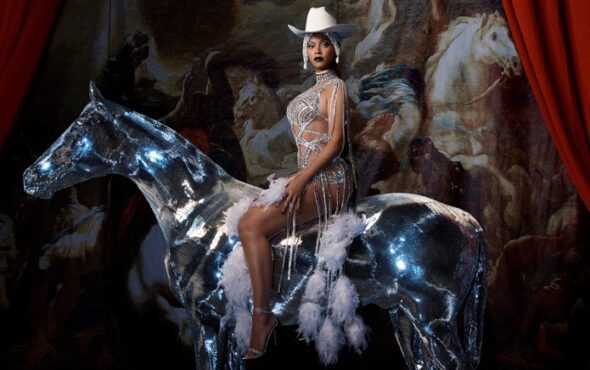