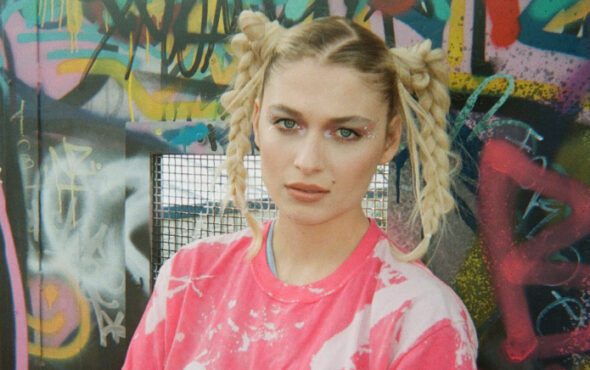 Baby Queen has released the underdog anthem of 2021.

Wannabe, which premiered 9 November on BBC Radio 1, is a “super Y2K”-inspired alternative rock bop for “all of the kids that don’t belong somewhere or feel pigeon-holed as something you’re not,” she says.

In the pre-chorus, Baby Queen addresses “all the bullies who made fun of my hoodies and used to say I couldn’t sing,” before declaring herself as a “wannabe and a “loser”. She then tells her listeners and fellow underdogs: “If you want to be a wannabe, baby, then set yourself free and you can be a loser like me.”

Speaking exclusively with GAY TIMES, Baby Queen says the infectious track is based on her own experiences with bullies in her home country, South Africa, as well as biphobic rhetoric from people she met after moving to London.

“I used to be friends with a couple of people in West London over here and I remember feeling really bad about being bisexual,” she tells us.

“People sort of make you feel shit about who you are, and I remember being called a wannabe in school. Then I was writing this song and I was like, if I’m a wannabe then thats the fucking coolest thing in the world! Look how fucking fun this is!”

“Let’s be fucking losers together. It’s a bit of an anthem,” she adds, before joking: “Man, I have no idea. It’s a weird little song. I have no idea where it came from.”

Wannabe will be included on Baby Queen’s upcoming debut album, which follows her praised debut mixtape The Yearbook. The 10-track collection, released earlier this year, includes songs such You Shaped Hole, Raw Thoughts and Narcissist. 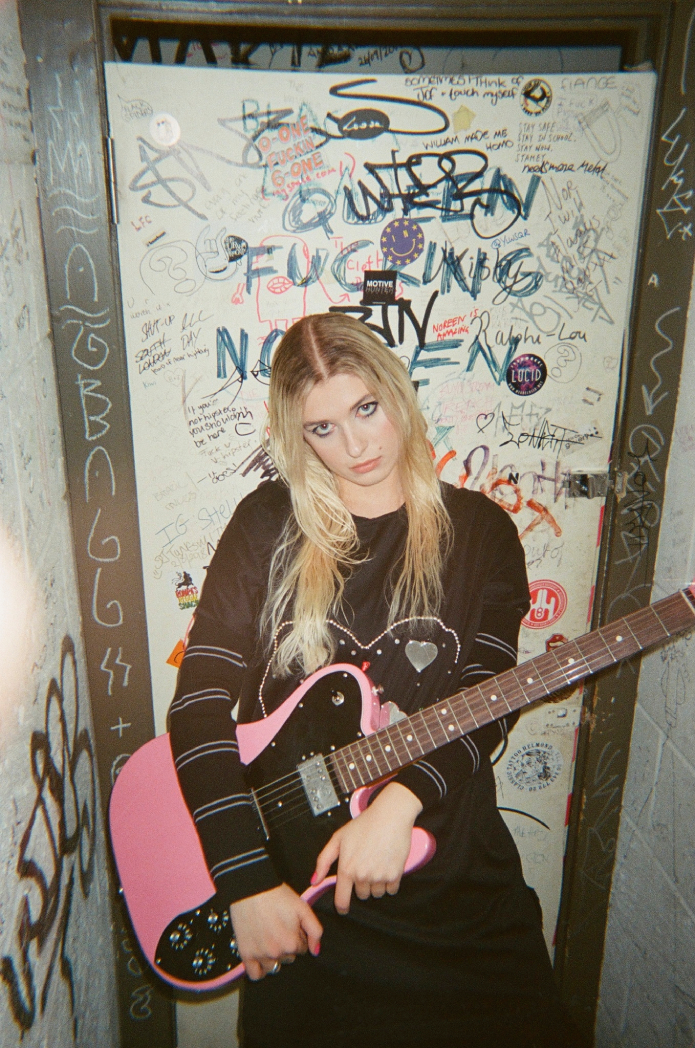 The highly-anticipated record is inspired by 90s rock, and Baby Queen says fans have Courtney Love to thank for that. “She made me a playlist of 90s bands like Smashing Pumpkins and Nine Inch Nails and I literally went down a rabbit hole.”

You’ll be glad to hear the album will include Baby Queen’s signature wit, as well as plenty of “stoners’ anthems” and references to her fan-favourite single Buzzkill.

“It’s very lazy sounding,” she reveals. “I wrote a lot of it with the vision of singing it live for a crowd. It’s one of the most ‘Baby Queen’ things I’ve ever done, so I reference that a lot. There’s one song to there that will come next year that is the poppier sister to Wannabe and probably one of the best things I’ve ever done.

“It’s really exciting and lyrically definitely my best work so I’m excited. I’m hopefully wrapping it by the end of this year.”

The performer also says the music video to Wannabe is “quintessentially” Baby Queen and marks the moment she “steps into my true identity”.

Wannabe is now available on iTunes and streaming services. Listen here on Apple Music and watch the incredible music video below. 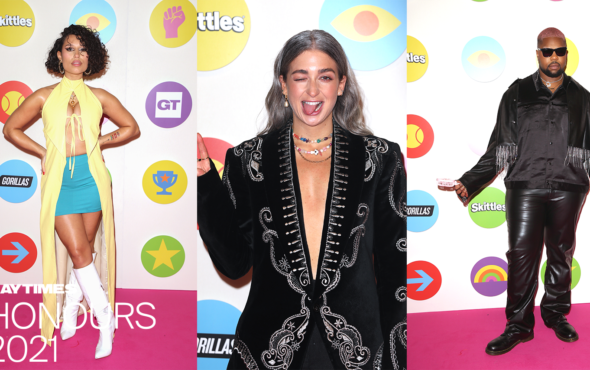 Baby Queen was recently announced as one of the performers at SKITTLES® GAY TIMES Honours delivered by Gorillas, which will also boast electrifying sets from headliner Rina Sawayama, The Blessed Madonna, RAYE, KWAYE, Poppy Ajudha, ABSOLUTE, Jaguar and OUTHAUS.

The night will honour queer people who have done incredible things over the past 12 months in the world of activism, music, drag, allyship, sport and more. Our winners will be with us on the evening to celebrate in style at Magazine London.

For more information on SKITTLES® GAY TIMES Honours delivered by Gorillas, including how to get tickets, visit here.