Exclusive: Anita Wigl’it is in “two minds” about Drag Race Down Under controversy

The beloved queen speaks with GAY TIMES about her shock elimination and the return of Art Simone. 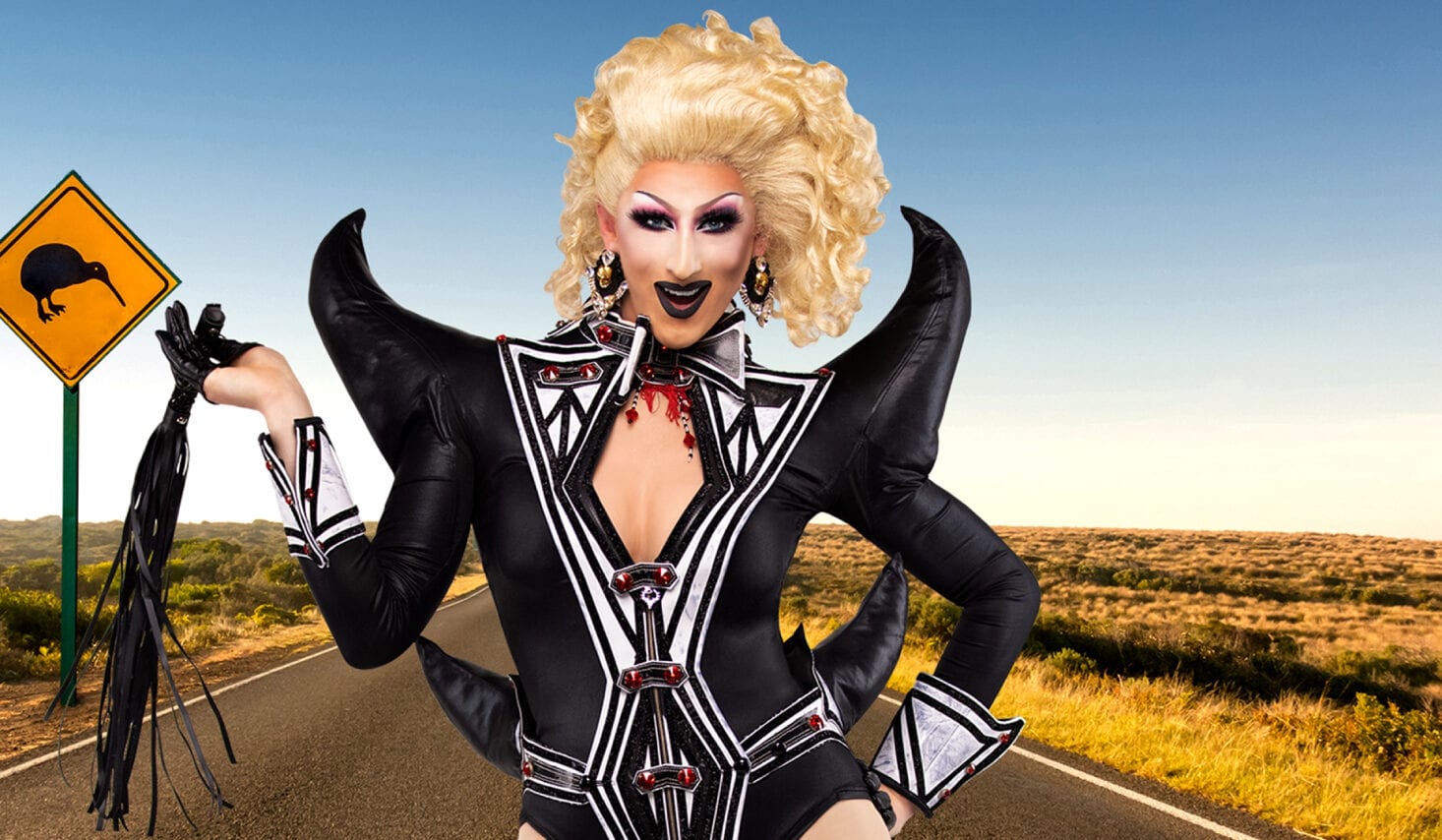 With her vibrant personality, wicked sense-of-humour and quirky aesthetic, Anita Wigl’it quickly became a fan-favourite on the first season of RuPaul’s Drag Race Under. In episode two, she blessed viewers with one of the most unforgettable Snatch Game performances in herstory as she embraced her inner monarch for an impersonation of Queen Elizabeth II.

It was also one of the most quotable in recent memory thanks to witty retorts such as, “When you get older, things start to get a bit tighter in your D.A.P, Dry Ass Pussy,” and “Meghan called me the other day and said ‘Lizzie, what’s the secret to a long life?’, which I said ‘Don’t piss me off and wear a seatbelt.'” No, we’re still not over it.

Although winners of the infamous challenge historically tend to advance much further in the competition, we were forced to say goodbye to Anita in episode four as she failed to wigl’it in a rucycled look on the runway. Speaking with GAY TIMES about her lip-sync showdown against Karen From Finance, Anita jokes: “I thought we were both bloody terrible to be honest! It’s funny because we had about two and half minutes of the song and we got edited down to about 25 seconds, so there were so many bits that got cut out. If I had to choose, I think I would’ve won if I was being subjective.”

Shortly after the episode, we had a chat with Anita Wigl’it about her time on RuPaul’s Drag Race Down Under season one, her unexpected elimination and the gag-worthy return of frontrunner Art Simone. She also shares her thoughts on the drama and conflama with Scarlet Adams, Etcetera Etcetera and Elektra Shock, and who she wants to sashay away with the crown.

Hi Anita! How are you?
Hi Sam! Good, thank you. I love your beard, it reminds me of the one I had a few moments ago!

Anita, it’s honestly true when they say that beards are make-up for men.
Absolutely. It looks beautiful. You look very distinguished.

When my beard is gone, the bum chin is on full display.
That would be great for an OnlyFans, wouldn’t it? People would be into that, wouldn’t they? It’s amazing what people want to see!

What about £7.99?
Ooh, maybe pushing it. Throw in some live videos and we’ll see what we can do.

For you Anita, done. How do you feel after your elimination?
It’s been such a whirlwind since leaving the show and the elimination interviews, it’s been virtually in Australia, America and now the UK. It’s been so incredible.

I’m so happy to be talking with you right now, as I loved you on the show. I just wish it was a bit later on…
I know! The good thing is Sam, we can both stop watching it now. There’s no point, is there?

Right?! You left the competition with so much class. Looking back, what was going through your mind when RuPaul told you to sashay away?
It’s funny because I was really enjoying myself in the competition. Before we did the lip-sync, what you didn’t see is they cut the cameras and they took our mic packs off us, and in that moment, I just had this overwhelming sense of calm because I knew that this wasn’t my time, that Karen would be staying. I thought, ‘Well, let’s just have some fun in this lip-sync, this is what it is and it isn’t my time to shine.’ But who knows what the future holds? When I was told “sashay away” I knew it was coming.

Watching the lip-sync, I honestly thought it was quite even. I didn’t know who was going to stay! Looking back at the performance, who do you think won?
I thought we were both bloody terrible to be honest! It’s funny because we had about two and half minutes of the song and we got edited down to about 25 seconds, so there were so many bits that got cut out. If I had to choose, I think I would’ve won if I was being subjective. But at the same time, Karen did a really good job. That’s the thing with judging isn’t it? Everyone has different opinions and ultimately, I wasn’t judging, so that’s what they decided. Everything happens for a reason, doesn’t it? 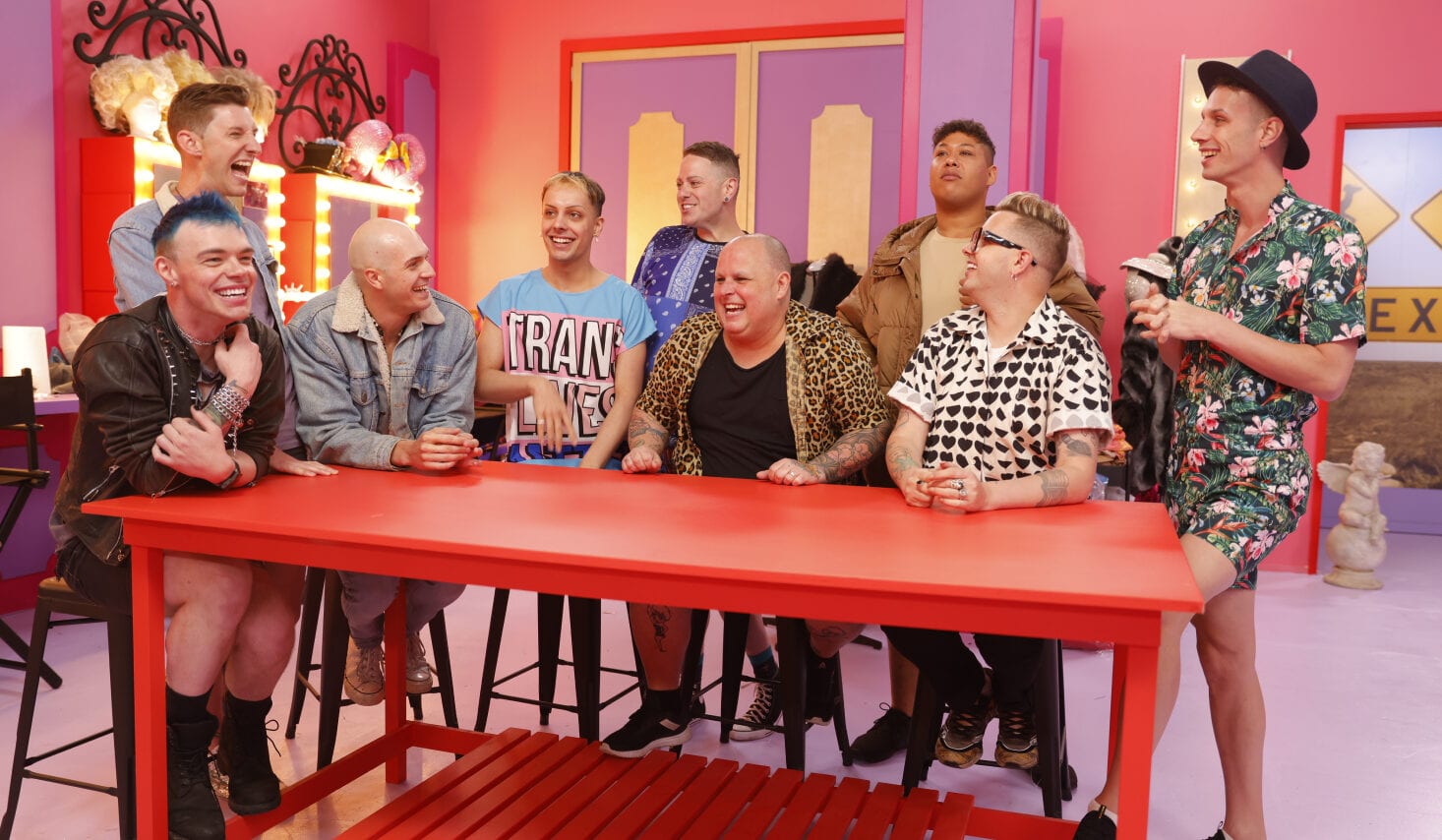 Did you leave Karen a warning note after sashaying away?
I was thinking about leaving a warning note but I just decided to cut her wigs in half. That was much better!

It was so funny watching you leave – what did you take from the workstation?
It was a box of sewing supplies which, apparently, I really need to practice using! I wanted to take a sewing machine because those were the expensive ones but I don’t have the muscle power to lift them.

Your elimination wasn’t the only controversial moment of this episode. There was Art Simone’s return, which wasn’t provided with much of an explanation. What did you think at the time?
It’s fascinating, isn’t it? I think the reason why Art came back is because in Australasia, this is my opinion, Art is the main drag queen. She’s just so famous and known. When she came back, I was in two minds. At first I was thinking, ‘Yay Art’s back!’ When she was eliminated in week two, it was so sad to see her go because I know how much she wanted this competition. It was devastating for her. I was elated but then I suddenly thought, ‘Oh no! One of the strongest competitors is back again!’

I have to talk about your Snatch Game as Queen Elizabeth II. As a Brit, I loved it. What has the response been like from other English viewers?
The response has been overwhelmingly positive actually. I was expecting a cease and desist from the Royal Family, but so far I haven’t been taken out – which is always good! For me, I absolutely love the queen and I’m such a Royal Family fan because I’m British originally. I love her, so by destroying her, I felt a bit guilty really. My chances of a knighthood are now gone…

There are a lot of people out there who are… precious over the Royal Family. Have you received any negative feedback?
No! So far so good. I think that the people who are super Royal Family lovers might not be the Drag Race clientele. I’ve come out relatively unscathed which is so lucky because Etcetera [Etcetera] has been attacked for doing her Lindy Chamberlain impression with the baby. That took the spotlight.

When you sashayed into the werkroom, did you expect to see Kita Mean, your comedy partner, and Elektra Shock, who you’ve previously judged?
Yes! It’s funny because we all work together at the same business, at the same cabaret, Caluzzi, which Kita and I co-own. I thought it was very suspicious that these two ladies both put in extended periods of annual leave! I was very suspicious. When I walked in I was like, ‘Oh right. Look who’s here! Here we go.’

What are your thoughts on the current pile-on of Elektra?
She’s so lucky, she should be used to this at the gay saunas! I think, as an aggressive top, she’s not used to being in the bottom so much. It’s interesting. Elektra’s got a victim edit and I suppose watching it, it’s true, she’s the victim of a lot of shadiness and bitchy comments. At the same time, Elektra is from a very old school dance background where people call a spade a spade. She’s more than willing to get her hands dirty and tear people apart as well, so it’s going to be very interesting to see what happens!

The last episode, I was sat in total suspense… Elektra isn’t taking any of it, at all!
In the werkroom, it was so tense. You didn’t see it, but Maxi [Shields] and I were sitting next to each other on the sewing machines like, ‘Oh no…’ It hasn’t been resolved, so I think we’ll just have to give each of them a bikini, a Jell-O pool, let them wrestle and see what happens. Again, OnlyFans suggestions!

I know you have great friends in that werkroom, but who do you want to win?
Honestly, all of the performers are so individually amazing. Everyone has their own uniqueness and is worthy of the crown. But, if I had to choose, I would choose Kita Mean mainly because it would be so good for our businesses. A Snatch Game winner and a crowned queen – it would be so good for us! 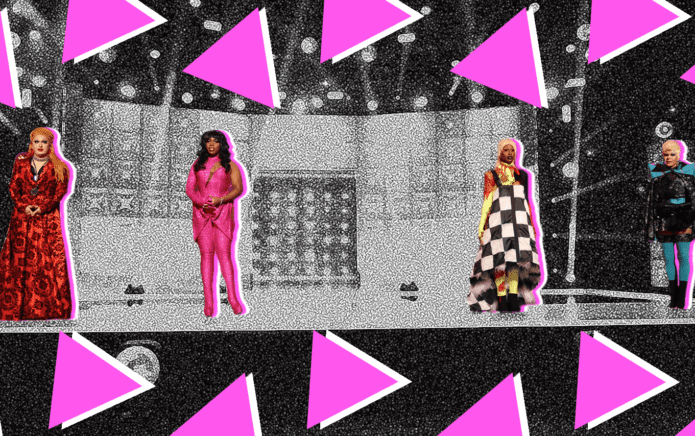 Following the controversial Drag Race All Stars 7 finale, we explain why it's time the lip-sync for the crown format should sashay away. 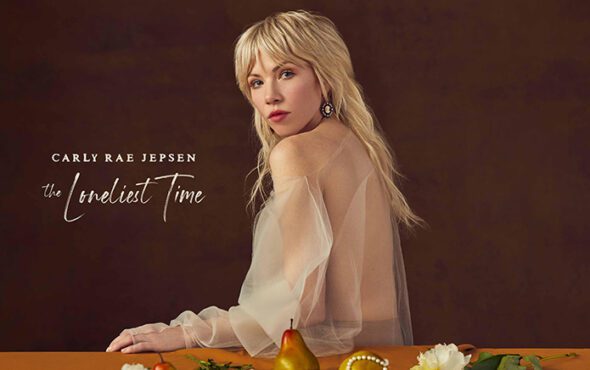 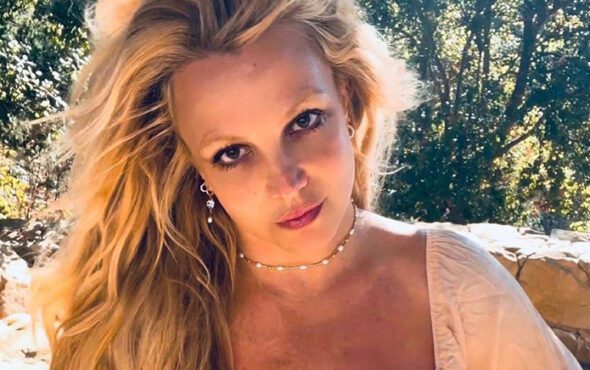