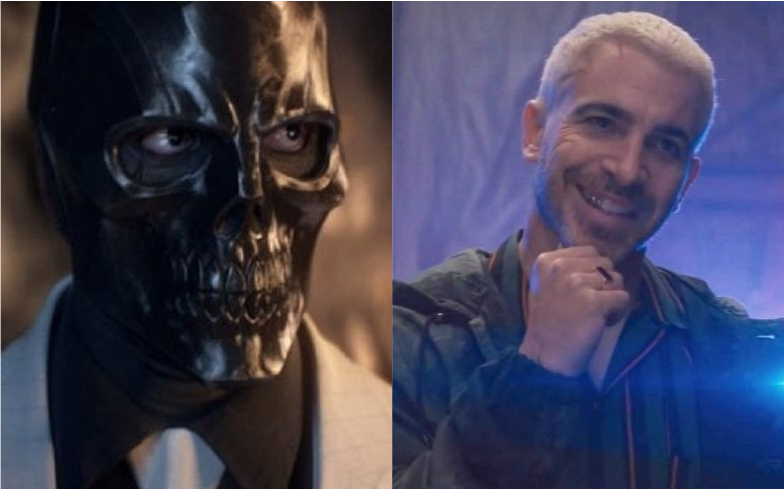 The actors said there was a “want and need” in their characters’ relationship.

Ewan McGregor and Chris Messina, who are playing the Black Mask and Victor Zsasz respectively in the upcoming Birds of Prey movie, have said that their characters are “more than likely” gay.

At the opening of the Harleywood exhibit in Hollywood, Variety asked the actors about the sexuality of their characters. “It’s very complicated,” McGregor explained.

“Their relationship is very much based…there’s a want and a need in there for sure.” Messina then added: “There’s like a real love of anarchy.”

There had already been reports that Black Mask might be gay, and this was met with praise from fans, until reports surfaced that the characterisation would be that of a “flamboyant gay man.”

“Black Mask sounds like a caricature in the worst way that will only drive down the box office,” a fan tweeted.

Another said: “100% support a gay black mask. 100% do not support him being offensive flamboyant stereotype.”

Birds of Prey, first teased back in 2016, is an upcoming Suicide Squad spin-off that will feature Margot Robbie’s Harley Quinn alongside a girl gang of heroes who’ll work together to defeat crime lord Black Mask.

Black Mask isn’t the only rumoured LGBTQ character in the film as detective Renee Montoya, who was gay in the comics and is expected to have a girlfriend in the movie.

Birds Of Prey (and the Fantabulous Emancipation of One Harley Quinn) will be released on 7 February.