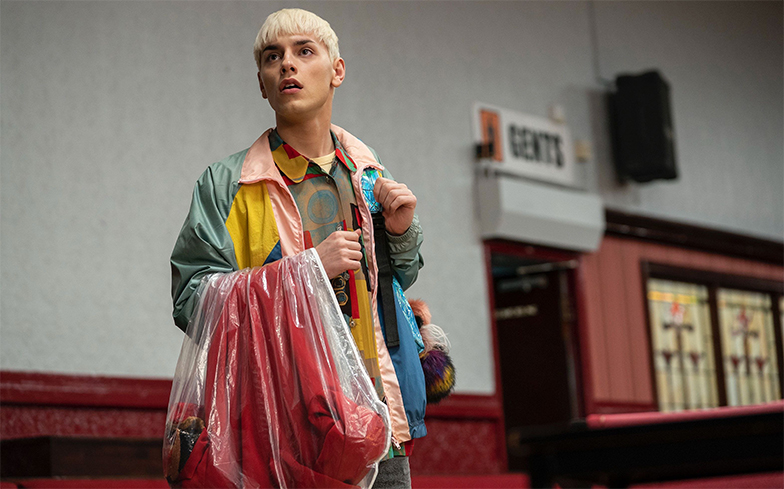 Everybody’s Talking About Jamie: The Movie finally has a release date.

20th Century Fox have now announced that the film adaptation of the inspiring LGBTQ-themed musical will hit the big screen on 23 October, 2020 – which is just over a year away! – and released a first-look image from the film.

Jamie Campbell said: “All I originally wanted was to go to my school prom in a dress. Then Firecracker made the documentary. My story then inspired a West End musical. Now it’s a film! It’s incredible. Even I couldn’t have dreamed it.”