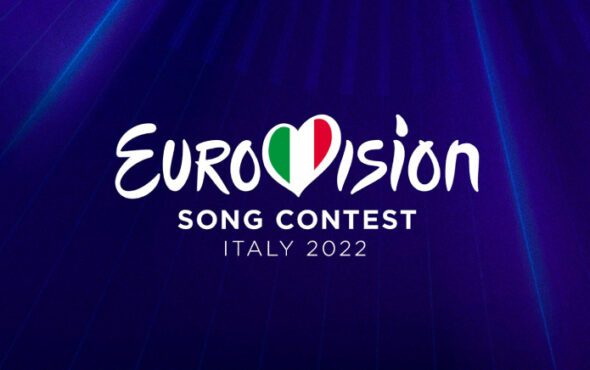 Russia will still be allowed to compete in 2022’s Eurovision Song Contest, despite its invasion of Ukraine.

For months, Western officials have reported that Russia has been planning an invasion of Ukraine that could begin at any moment – something Vladimir Putin has adamantly denied.

There have also been reports of explosions and artillery fire across the country, including around its capital city, Kyiv.

The European Broadcasting Union (EBU), which annually organises the singing competition, swiftly issued a statement following the beginning of the invasion.

“The Eurovision Song Contest is a non-political cultural event which unites nations and celebrates diversity through music,” it said.

“The [EBU’s] public broadcaster members in both Russia and Ukraine have committed to participating in this year’s event in Turin and we are currently planning to welcome artists from both countries to perform in May.”

“We of course will continue to monitor the situation closely,” the statement concluded.

It comes as the Public Broadcasting Company of Ukraine (UA:PBC) called on the EBU to ban Russia from the upcoming competition.

It said that Russian broadcasters have acted as “a mouthpiece for the Kremlin and a key tool of political propaganda” by getting involved in “systematic dissemination of disinformation” against Ukraine.

2022’s show will mark the 66th Eurovision Song Contest, which is scheduled to take place in Turin in May.

Ukraine will be represented by rap group Kalush Orchestra and Russia is yet to announce its entry.