Eurovision 2022: Here’s what to expect from this year’s song contest 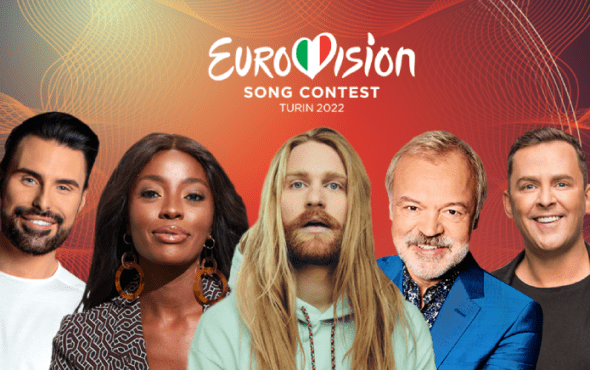 Eurovision 2022 is coming to Turin, Italy and here’s a rundown of what eager fans can expect from the beloved event.

This year’s Eurovision will be the second consecutive show since the event was cancelled in 2020 due to the COVID-19 pandemic. The event will kick off on 10 May and last until the finale on 14 May.

Viral TikTok and singer Sam Ryder will represent the United Kingdom. The singer-songwriter will be performing his single Space Man released by Parlophone.

“Having been a fan of Eurovision since I was a kid, I am so honoured to have been presented with the opportunity to sing at an event alongside some of Europe’s most talented creatives, performers and songwriters,” the competitor said after the announcement on 10 March.

“I hope to sing my head off in a way the UK can be proud of, and to showcase a song I wrote with my friends last summer makes the whole experience even more special. See you in Turin legends!”

Ryder will also be taking to the BBC YouTube channel, on 10 May, to go behind the scenes giving insight into his journey from social media star to Eurovision contestant in an exclusive BBC documentary, Sam Ryder: From TikTok to Eurovision.

Måneskin will return in an effort to make some noise about this year’s event in Turin. Scott Mills has enlisted the help of the Italian rockstars to support Ryder’s entry effort.

Eurovision 2022 marks the 66th edition of the competition, where 40 countries will compete to be crowned the ultimate winner of the contest.

You can watch Sam Ryder’s music video for Space Man below or here.