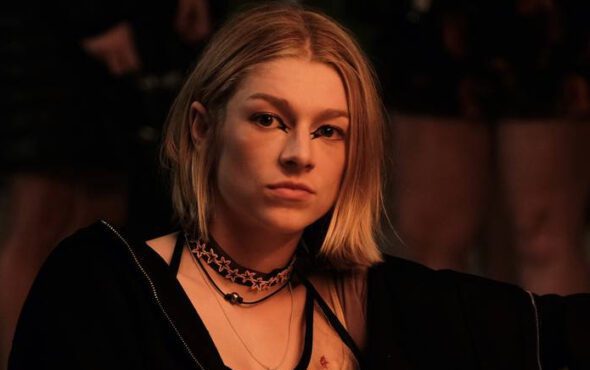 Hunter Schafer has joined the cast of the upcoming Hunger Games prequel The Ballad of Songbirds and Snakes.

The star will play Tigris Snow, the cousin and confidant of Coriolanus, who eventually becomes the tyrannical president of the Capitol and Panem.

Schafer is best known for her role as Jules Vaughn on HBO’s beloved teen drama Euphoria, for which she has received widespread critical acclaim. The Ballad of Songbirds and Snakes will mark her film debut.

Benediction star Tom Blyth has been cast as Coriolanus (previously played by Donald Sutherland), who is “alarmed when he assigned to mentor” Lucy Gray Baird, the girl tribute from the impoverished District 12.

An official synopsis for the film reads: “But, after Lucy Gray commands all of Panem’s attention by defiantly singing during the reaping ceremony, Snow thinks he might be able to turn the odds in their favor.

“Uniting their instincts for showmanship and newfound political savvy, Snow and Lucy’s race against time to survive will ultimately reveal who is a songbird, and who is a snake.”

Rachel Zegler, who recently shot to fame as Maria Vasquez in West Side Story, for which she won the Golden Globe Award for Best Actress, will play Lucy.

The Ballad of Songbirds and Snakes will be directed by Francis Lawrence, who helmed three of the four Hunger Games films: Catching Fire, Mockingjay Part 1 and Mockingjay Part 2.

The Ballad of Songbirds and Snakes, set 64 years before the first Hunger Games, will be released 17 November 2023.