Euphoria star Eric Dane on his character’s closeted backstory: “I know what it’s like to live a double life”

Eric Dane has revealed that he ‘didn’t have to do any research’ to prepare for the role of Nate’s closeted father in Euphoria.

In the latest episode of the critically-acclaimed HBO drama, written by series creator Sam Levinson, viewers learn more about Cal’s backstory as his high school’s star wrestler, as well as his intricate bond with his friend Derek.

Due to social constraints of the time, and pressure from Cal’s tyrannical father, they suppress their romance and both characters go on to explore relationships with women.

In one of the show’s most tender scenes to date, Cal and Derek celebrate their recent graduation at a gay bar and head to the dance floor, before finally sharing a kiss to the beat of INXS’s Never Tear Us Apart. (Yes, there were tears.)

The next morning, however, Cal’s girlfriend Marsha tells him she’s pregnant, forcing him into a closeted and heteronormative suburban life.

As we’ve seen over these past two seasons, he and Marsha get married and have another child, Nate (Jacob Elordi), while Cal embarks on various affairs and one-night stands with both men and women, including Hunter Schafer’s character Jules.

Speaking with Out, Dane said he “didn’t really have to do any research” to play the closeted character, because he was able to resonate with Cal and his trauma.

“I know what it’s like to live a double life. The circumstances weren’t precisely the same, but it doesn’t matter,” he explained. 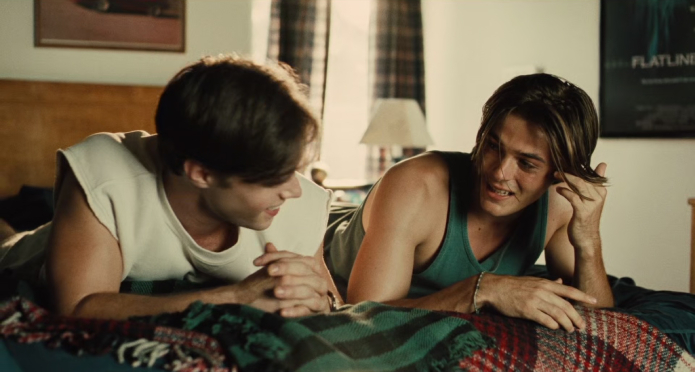 “When you put up a facade, you’re putting up a facade, and when you’re being a certain way with certain people and another way with other people that transcends the specifics of the circumstances.”

In an interview with Vanity Fair, Dane said his “double life” is a result of his “own experiences with drug and alcohol abuse”. The star voluntarily entered rehab in 2011 for addiction to prescription painkillers, which developed following a sports injury.

“Trying to keep that secret is tough,” he explained further. “Eventually everything always catches up with you.”

Dane went on to praise Levinson for exploring Cal’s backstory in season two, saying: “I trust Sam so much. I’ve never been one to pick the writer’s brain about what’s coming up in the future.… I know it’s in good hands.” 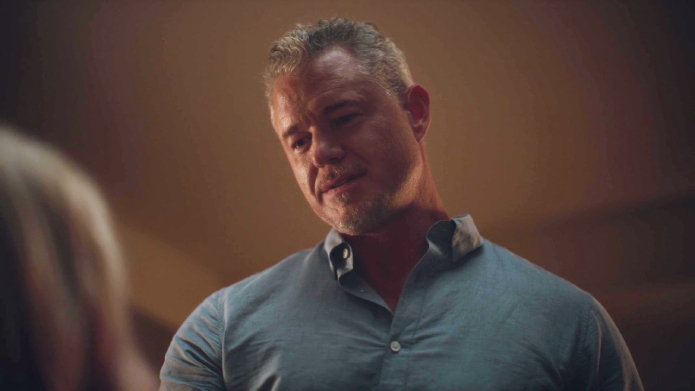 The second season of Euphoria sees the return of Zendaya as series lead Rue Bennett. For her performance as the teenage drug addict, the Spider-Man star memorably became the youngest person in history to win the Primetime Emmy Award for Outstanding Lead Actress in a Drama Series.

You can watch the official promo for next week’s episode of Euphoria here or below.