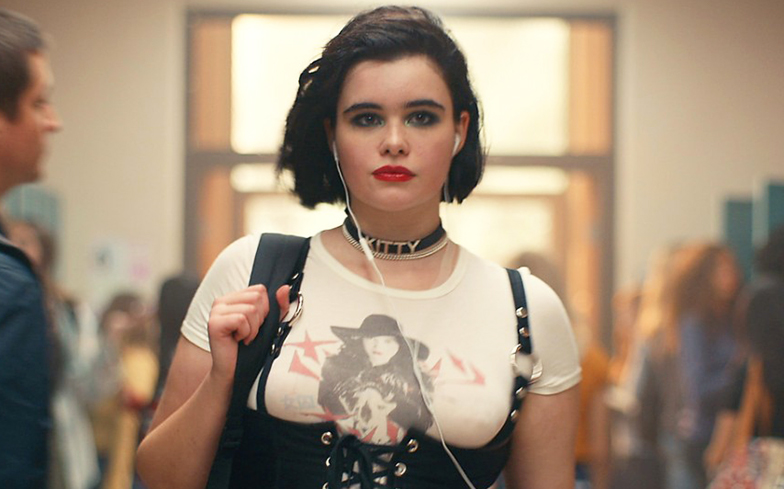 Barbie Ferreira wants Euphoria to get even more queer.

The controversial HBO series has become the breakout TV hit of 2019, with particular praise aimed at the show’s nuanced queer characters and representation of the modern LGBTQ experience.

Barbie’s character Kat has already had an eventful first season. She lost her virginity, reclaimed her sexuality after her nudes leaked, became a cam girl, and even wrote gay One Direction fan fiction.

Now, she wants Kat to explore her own queerness in season two, which has been confirmed by HBO.

“I feel like in my personal life I’ve been gay as hell,” she told The New York Times. It comes after she opened up about her own queer identity earlier this year.

“I think Kat’s a little queer, but that might be my perspective,” she explained, revealing she also wants her character to make bad decisions: “How else do you learn? You don’t. Until one day you make a good decision.”

Speaking to Out earlier this year, Barbie confirmed her own queer identity.

“I’m queer. In my private life, it’s been going on for a long time. I obviously don’t really identify as a straight woman ever in my life, but I feel like now I’m really in my queerness. I’m in LA living my L Word life.”

If you’re not on board the Euphoria train yet, we’ve rounded up seven reasons why Euphoria is one of the most groundbreaking LGBTQ shows on television – check that out here.